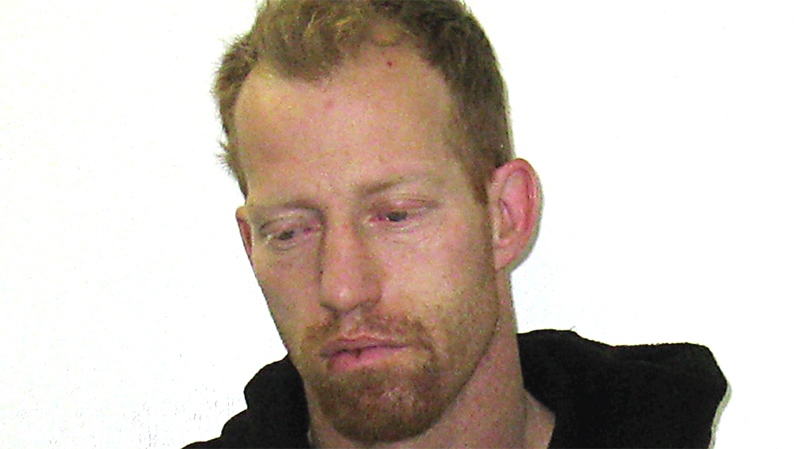 Travis Edward Vader, who has been identified as a person of interest by the RCMP in the McCann investigation on Friday, July 16, 2010, is seen in this undated RCMP handout photo.

A preliminary hearing has been set for a man accused of first-degree murder in the deaths of an Edmonton-area couple.

Lyle and Marie McCann of St. Albert disappeared in July 2010 while on their way to a family gathering in British Columbia.

Travis Vader's preliminary is to be held in provincial court in Stony Plain, Alta., between Sept. 9 and Oct. 25 of next year.

Neither Vader nor his lawyer appeared in court in Edson when the dates were set.

A burnt-out motorhome belonging to the McCanns was found west of Edmonton two days after they were last seen, but their bodies have never been found.