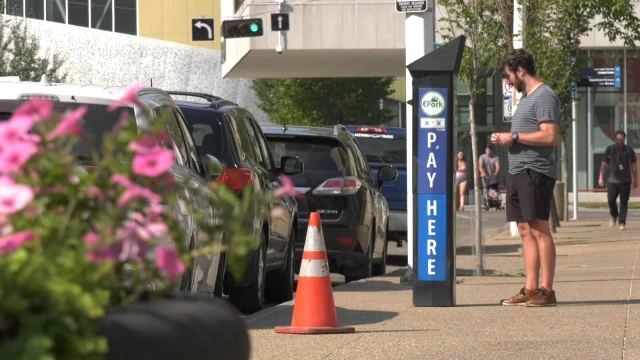 The city is taking a long-term look at how it manages parking in business and residential areas.

“We have to have something that we can tell communities to give them reassurance. Right now, we deal with parking afterwards, when it becomes an issue,” said Sarah Hamilton, sipiwiyiniwak ward councillor.

The plan, presented to councillors on Tuesday, includes seven actions. The first three will be given priority: 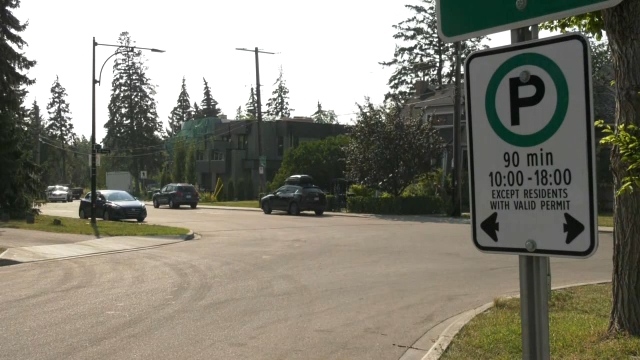 The plan would also look to address congestion and lack of on-street parking in neighbourhoods, potentially leading to more residential neighbourhood parking programs with annual fees for permits.

“You go in through the new subdivisions and not only are the streets narrower, but you don’t have front yards that are easy to park in front of,” said Hamilton.

“They get fed up and then you get full on parking programs.”

The remaining actions include providing more accessible parking spots and what’s called “parking benefit districts,” where parking fees would be re-invested into amenities in the areas where the fees were collected.

Hamilton acknowledged some changes could make it difficult for Edmontonians with limited financial means, but noted no changes were made immediately.

“This is about setting the course that will determine those next five to seven years,” she said.