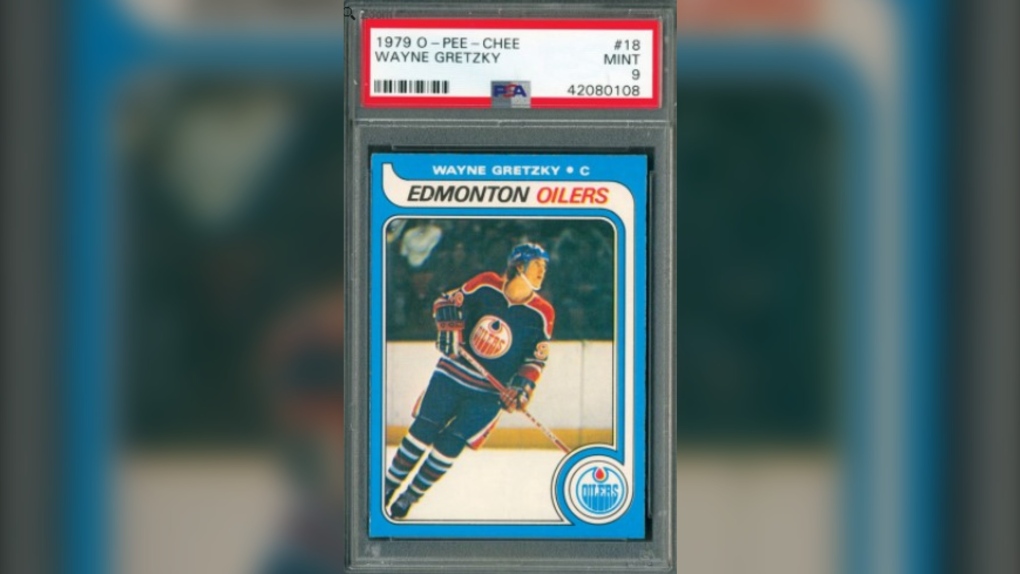 EDMONTON -- A mint condition rookie card signed by The Great One is up for auction, but it’ll run you more than $139,000.

It features some of the best NBA players including LeBron James, Luka Doncic and Zion Williamson.

But the most prized possession up for auction that would appeal most to Edmontonians is a PSA 9 Wayne Gretzky 1979 O-Pee-Chee Rookie card.

The 1979 OPC #18 Wayne Gretzky (R) card has been encapsulated and graded by PSA Mint 9. According to the release, there are only 91 examples of cards being grading Mint 9 or higher. 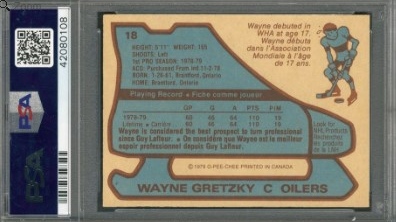 The iconic card of Gretzky is possibly the most important card in the hockey hobby as he’s said to have reshaped the league with his pinpoint passing, scoring and overall on-ice vision.

For more information on the Lelands 2021 Spring Classic Auction, visit their website.