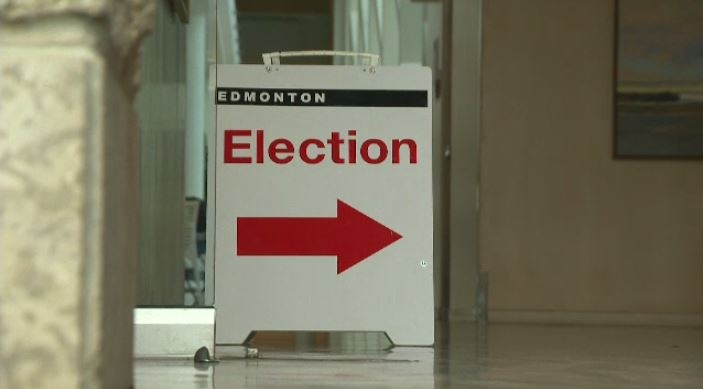 The Alberta government announced an overhaul the rules around municipal elections finances in June 2020.

EDMONTON -- The Alberta government is overhauling municipal financing rules, including changing regulations on campaign surpluses as well as the limit on donations to candidates.

“These changes are about levelling the playing field, so the best candidates for local office – regardless of where they stand on the political spectrum – are running and winning,” said Municipal Affairs Minister Kaycee Madu.

The specific changes include:

“AUMA and its members support many of these practical changes to the Local Authorities Election Act that enable fair, transparent elections. It is paramount that local elections remain local, and that amendments preserve the non-partisan, democratic processes that Albertans expect,” said AUMA president Barry Morishita.