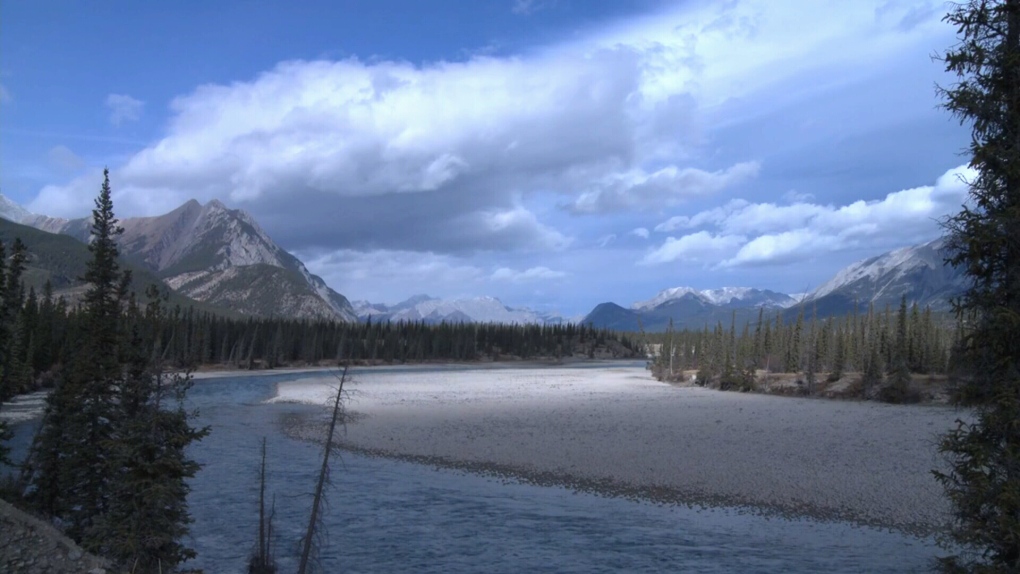 “Just like Premier Lougheed did with K Country, we are seizing the opportunity to create something special,” Premier Rachel Notley said Friday, in a speech announcing the province’s proposal to invest $40 million in Bighorn Country.

The Bighorn region includes the Clearwater and majority of Brazeau Counties in the area east of Banff National Park and west of Drayton Valley.

The Bighorn Country Initiative would add nearly 400,000 hectares of protected land, bringing the overall protection in Alberta to 15.2 per cent from 14.6 per cent.

“With these concerns, there is also a real opportunity—an opportunity to do something special, to create jobs, to create new opportunities for people and families, and to grow our economy,” Notley said.

In addition to recreation spaces, the five-year commitment would establish a new West Country Public Land use Zone east of Bighorn that would continue to permit industrial development, “where opportunities for the public can coexist with oil and gas and forestry.”

According to the provincial government, tourism and recreation in Kananaskis Country generates $141 million of Alberta’s GDP annually. It also supports over 2,400 jobs.

The public has been asked to provide feedback on the government’s proposal through an online survey until Jan. 31, 2019.