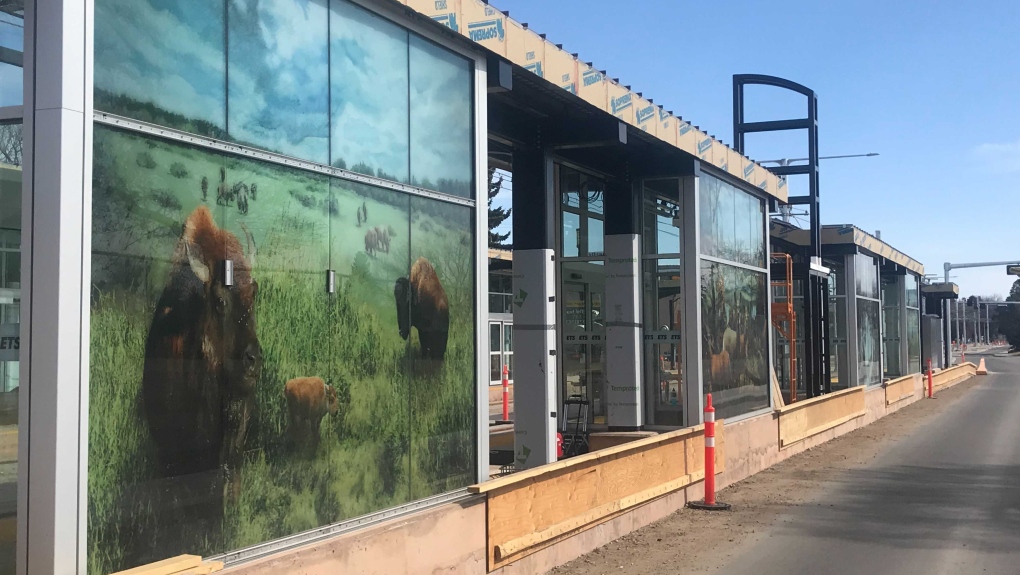 EDMONTON -- The Valley Line Southeast LRT project is seeing a splash of colour and texture added to its shelters along the 13-kilometre stretch.

Included in the project is the Strathearn stop along 95 Avenue which features Of Birds and Such by Toronto-based artists Public Studio. According to Public Studio artist Elle Flanders, the final works are composites meant to look like 19th century dioramas. 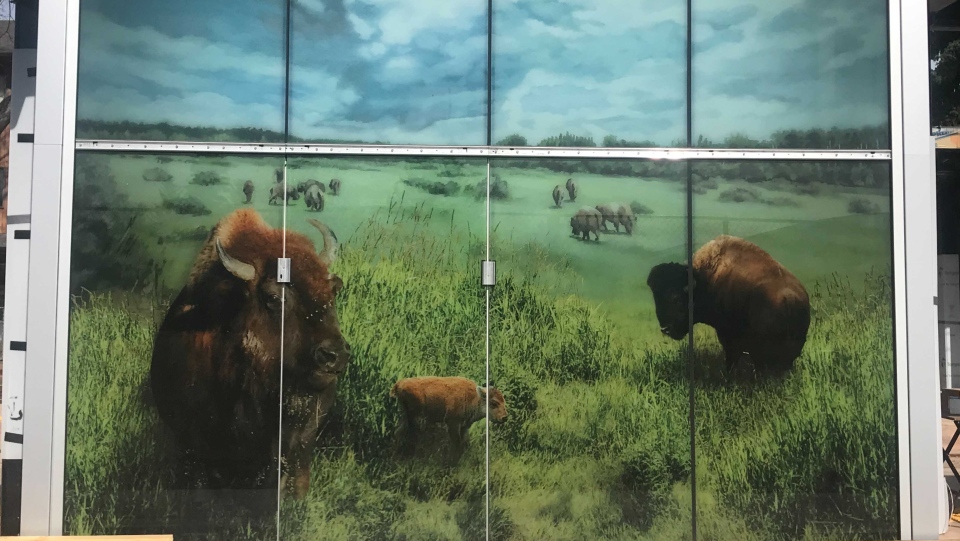 “What they really work with is the intersection between the past and the present, the natural and the built environment,” said David Turnbull, Director of Public Art for the Edmonton Arts Council. “This is what the environment would have been hundreds of years ago and the wildlife that would have been in this location so it kind of reminds us of what this space used to be.”

It’s one of 14 differently themed projects along the line presented by Percent for Arts which is managed by the Edmonton Arts Council. Five of the 11 stops will feature art glass, five canopy sculptures, one mosaic, a series of paintings, and one inflatable sculpture.

“When you’re inside the shelters waiting for the LRT you actually almost become part of it, you become almost like the wildlife within,” Turnbull said of the Strathearn stop.

Turnbull says the council put out a call to all artists in Canada to submit their works. From there, a selection committee made up of curators, community members, other artists, and project team members with the city combed through 260 submissions before making their final selections – which included four Edmonton-based artists.

Other locations in Edmonton include LRT stops in the Bonnie Doon and Holyrood neighbourhoods.

“This is accessible for everyone,” explained Turnbull, “it’s not just for the LRT users it’s for the people that are driving past… it’s for the pedestrians on the street as well.”