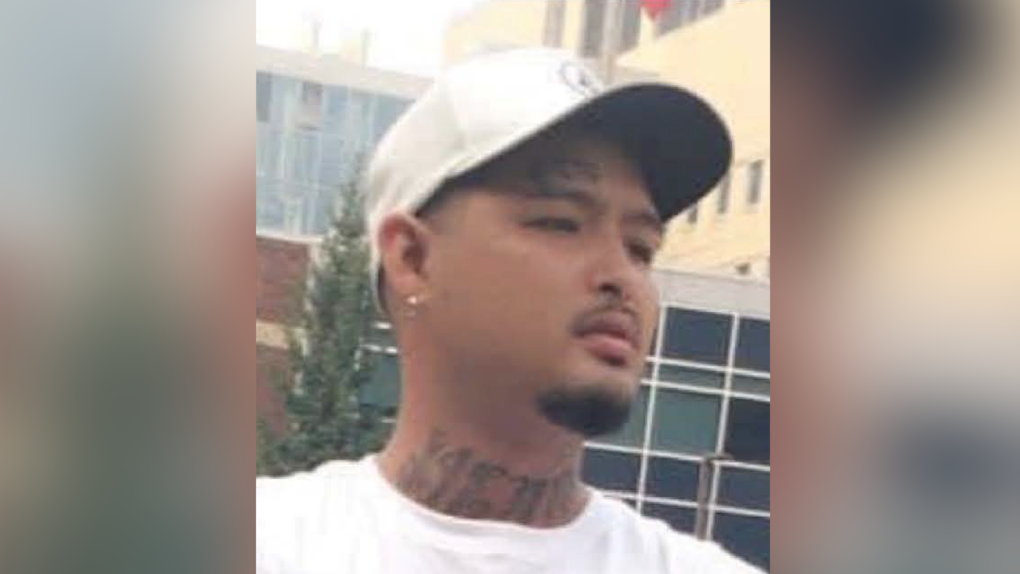 On July 26 around 9:30 p.m., officers responded to a 911 call about a man who had been shot inside a home in Cadotte Lake First Nation.

Romeo Flett, 35, was flown to an Edmonton hospital by air ambulance but died in hospital.

Brenon Gray, 31, of Cadotte Lake First Nation is wanted for first degree murder, according to RCMP. 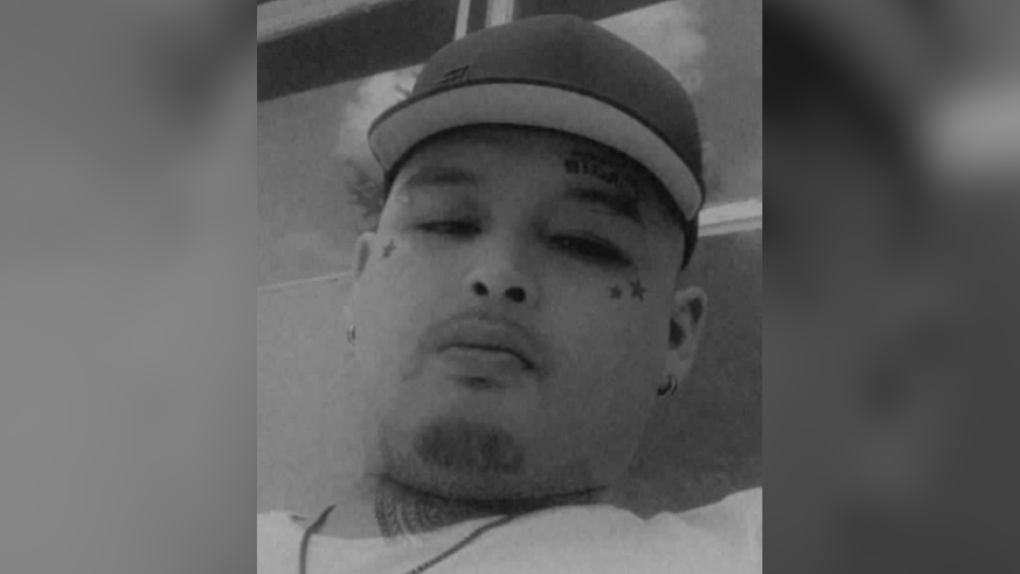 Gray is described as being 162 cm (5’4 in.) tall and weighing 84 kg. (185 lbs.) with brown eyes and brown hair. RCMP said Gray is considered “armed and dangerous” and should not be approached.

Hockey Quebec says it has lost confidence in Hockey Canada and will not transfer funds to the national organization. The provincial federation confirmed to The Canadian Press that its board of directors adopted a motion Tuesday night saying it does not believe Hockey Canada's current structure can change hockey culture.

The OPEC+ alliance of oil-exporting countries on Wednesday decided to sharply cut production to support sagging oil prices, a move that could deal the struggling global economy another blow and raise politically sensitive pump prices for U.S. drivers just ahead of key national elections.

OPINION | Richard Berthelsen: Where will the King and Queen Consort live on a day-to-day basis?