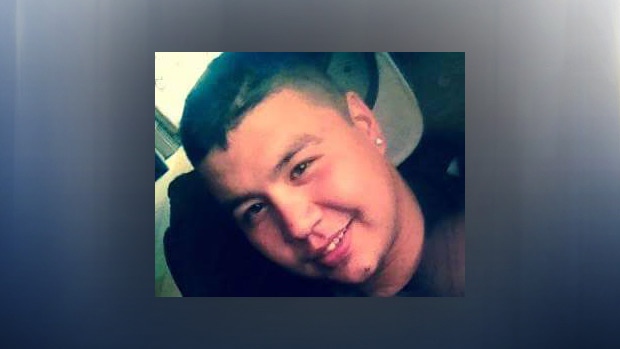 Terence Alook, 25, is shown in an undated photo. Supplied.

Police in northern Alberta are asking for the public’s help to find a 25-year-old man, who was last seen in the area in early October, 2016.

Desmarais RCMP said Terence Alook, 25, was last seen in the Wabasca – Desmarais area in the early morning of October 10, 2016.

Police said he has been known to frequent the Edmonton and Grande Prairie areas, and there is concern for his safety.

Alook is described as: