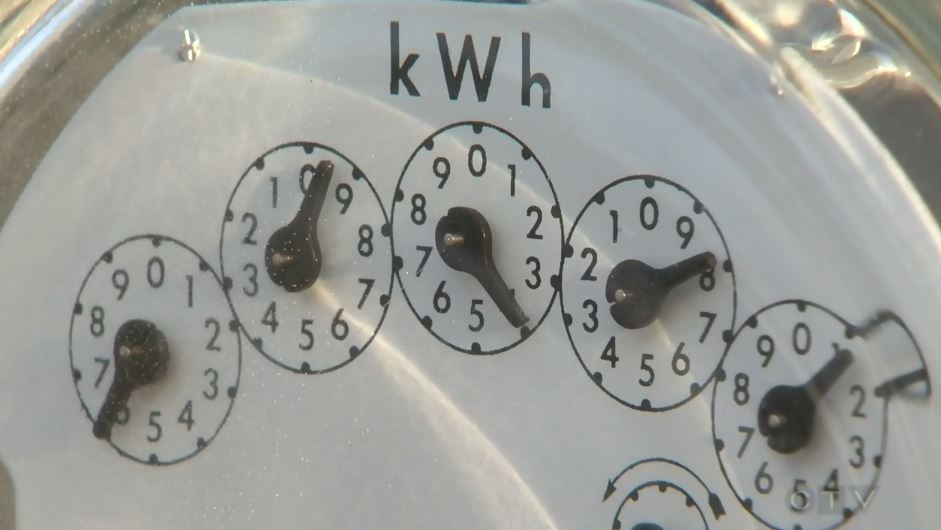 EDMONTON -- It's so cold in Alberta right now that the provincial power grid enacted an emergency alert Monday night, warning that reserves were being tapped to meet energy demands.

At both levels, "all power needs in the province continue to be met, but we are using reserves," AESO said in a statement.

A level 3 alert means that the operator needs to curtail power in some parts of the province "until enough generation returns to the grid or power usage reduces to a point where we can balance supply and demand once again."

The alert was ended but AESO says with extreme cold gripping the province for the rest of the week, more alerts could be imminent.

"AESO is closely monitoring the system and will notify Albertans if grid conditions worsen," it said.

Power usage hits peak hours between 5-7 p.m., and Albertans are encouraged to limit electricity use during those hours by taking steps including:

Environment Canada Extreme Cold Warnings are in effect for the entire province of Alberta.

The temperature in Edmonton is forecast to remain between -25C and -30C until Saturday, when the weather is expected to warm up.

The wind chill is near -41C, meaning frostbite can develop within minutes on exposed skin.