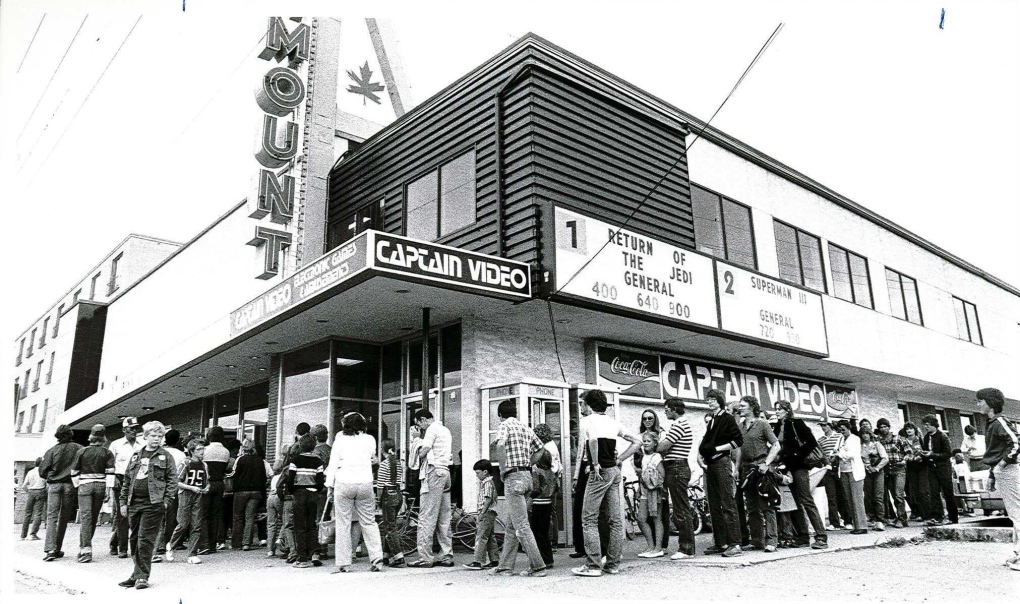 During the 1990s, Ken Meintzer worked at RDTV and was the host of the popular kids show Toon Crew, so Red Deer is near and dear to his heart. 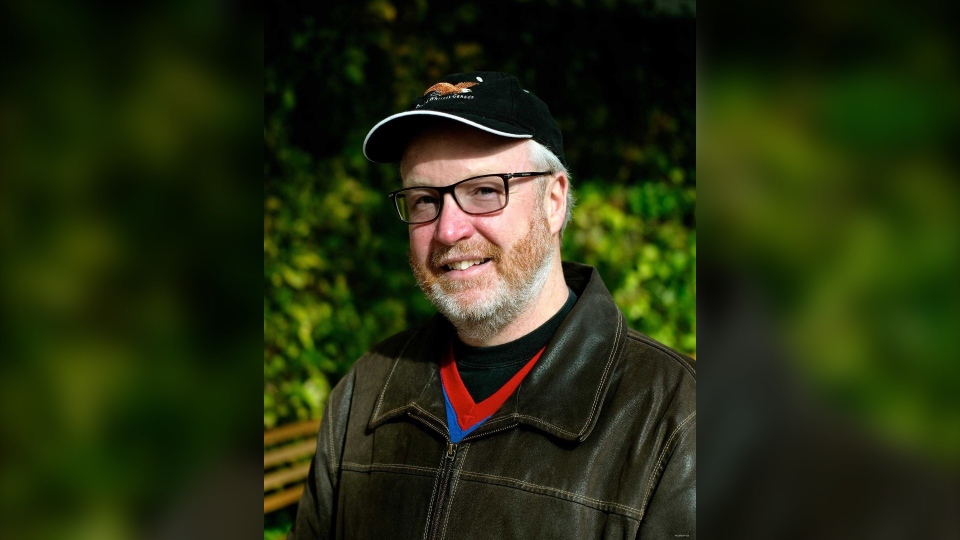 “When you work in the media, you’re kind of front and centre when a lot of history happens, so you get an appreciation for that history,” Meintzer said.

Meintzer now lives in Airdrie, Alta., but his appreciation for Red Deer’s history remains. In December, he started a Facebook group called Memories of Red Deer and Central Alberta.

“It never seemed like there was any group in the area,” he said.

“I was part of one in Lethbridge, where I grew up, and so I thought let’s extend that to Red Deer.”

Over the past few months, he has been combing through the digital archives and sharing archival pictures and footage of Red Deer in the Facebook group. For example, Meintzer found a video of the Dayliner, which was a high-speed rail service that would take people from Red Deer to either Edmonton or Calgary. He also discovered footage of the Red Deer raft races where people would race in rafts on the Red Deer River.

“The archives have just done a great job of putting so much of their material online,” Meintzer said.

“It’s easy to look at all that history really simply.” 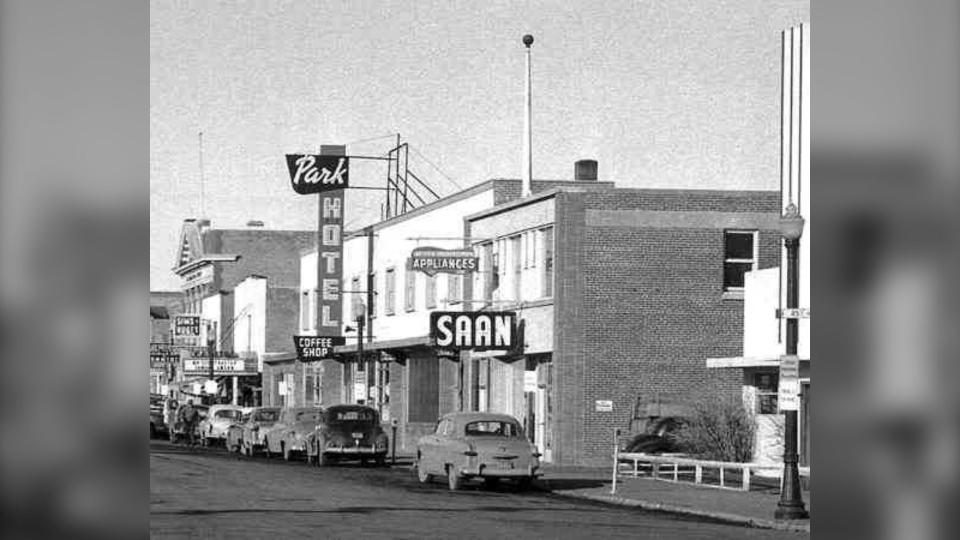 Meintzer said he took inspiration from local historian and current city councillor Michael Dawe who was the city’s archivist from 1979 to 2009.

“He’s always been the icon of history in central Alberta,” he said.

“His encyclopedic knowledge of history is irreplaceable.”

The Facebook group has almost 8,000 members and people are sharing their own memories and memorabilia of Red Deer. Meintzer said he commonly sees posts of menus from old restaurants, high school yearbooks and old news clippings.

“It’s just been incredible, the joy and the happiness and the response has been what it has been,” Meintzer said.

“We’re definitely getting a collective group memory going here which is really interesting.”

Bruce Shippelt is a member of the group. He has been collecting newspapers for more than 50 years. He said he has Red Deer Advocate newspapers dated back to 1945. 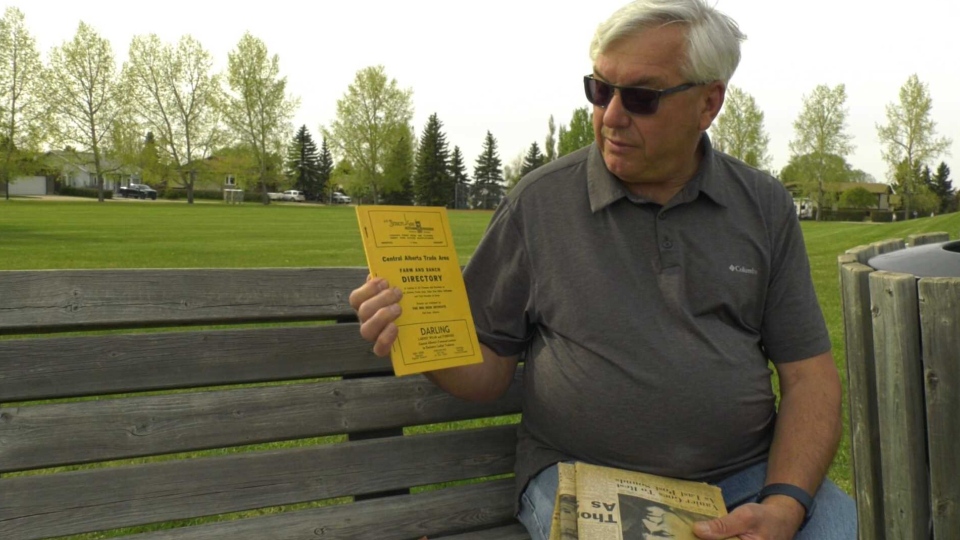 “The stuff I put up on the site is photographs of an ad, or an article I find interesting, or something to do with the history of the city,” Shippelt said.

Shippelt said he is thankful to finally have a place to share his collection online.

“If it’s retained, then it can be passed onto the younger generation, and hopefully they will be interested in it.”

Meintzer hopes the group brings back memories of Red Deer during a simpler time.

“People have been shut in their houses during the pandemic, and they are looking for something that warms their heart again,” he said.

“To feel some of those old stories and remember a time that maybe wasn’t as complicated and a littler happier.”