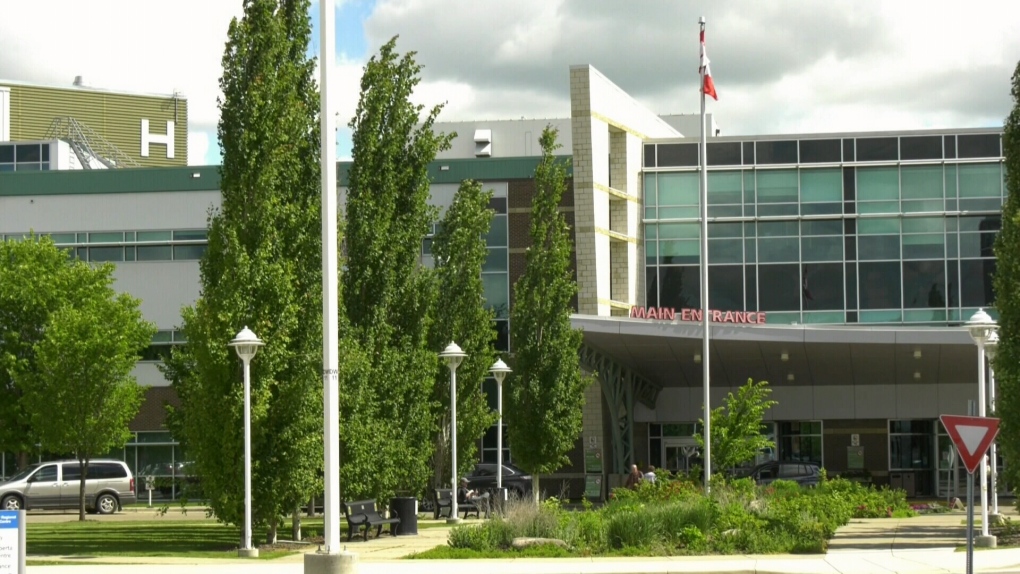 EDMONTON -- Two separate outbreaks at the Red Deer Regional Hospital and Waskasoo Kiwanis Towers have not resulted in additional COVID-19 cases, according to Alberta Health Services.

Last Friday, Alberta Health Services reported that there would be enhanced visitor restrictions at the hospital after two positive cases of COVID-19 connecting two units were identified.

Enhanced visitor restrictions will continue but Dr. Michael Mulholland, the interim facility medical director for Red Deer Regional Hospital, said he has not seen any additional cases over the weekend.

“The one case that we had has not caused any further cases within those units,” said Mulholland.

“The results that we have over the weekend and the fact that we haven’t had any further cases on those wards is significant and we’ve done a really good job to keep the site safe.”

Mulholland said that the precautions taken prior to the identification of the first case, such as continuous masking, is what limited the spread.

“We were using continuous masking, and that’s why we were able to contain it very well,” said Mulholland.

“We haven’t had any further spread because of the amazing work that the unit did prior to that.”

Once the first case was identified, the hospital conducted rampant testing and started to deploy full personal protective equipment (PPE) on the unit impacted.

“We were able to do rapid testing and get results anywhere from 90 minutes up to six hours, dependent on when they’re running the testing, so we were able to get results really within hours after the first case once we became aware of it,” said Mulholland.

“When we had one positive case the Medical Officer of Health, Infection Prevention and Control, and Workplace Health and Safety were really on it like a rash so we were able to put in the full PPE, not just the surgical masks.”

Because the Red Deer Regional Hospital is the referral centre for the entire Central Zone, Mulholland said that restricting visitor access was required to limit the spread due to the recent spike in cases within the region.

“We instituted the learnings that AHS gleaned from other outbreaks and that’s why we looked at the visitation policy quickly in order to contain the potential spread within our facility because we know it’s in the community, so the more people that are coming in through our door, the more likelihood you’re going to get someone who’s got COVID-19 coming through there,” he said.

“We’re really very vigilant and very sensitive that we have a service here that we have to provide not only to Red Deer but to the whole of Central Zone, so that’s why we were aggressive at looking at the visitation policy as quickly as possible.”

Alberta Health Services confirmed that there was also an outbreak at the Waskasoo Kiwanis Tower where they identified two active cases of COVID-19.

Dr. Mohammed Mosli, the Medical Officer of Health for Central Zone, said 42 residents and staff have been tested at the facility, and all tests have come back negative. He said AHS will continue its investigation.

“We continue to investigate and contact precautions are in place to limit any potential spread, but everything so far looks good,” said Mosli.

“The building management has been excellent in working with us and we have a lot of measures in place to stop any potential spread, so we’re anticipating that everything’s under control and hopefully there will be no further cases.”

As of Monday, Central Zone has 162 active cases of COVID-19 with 22 people in hospital and four people in the intensive care unit.