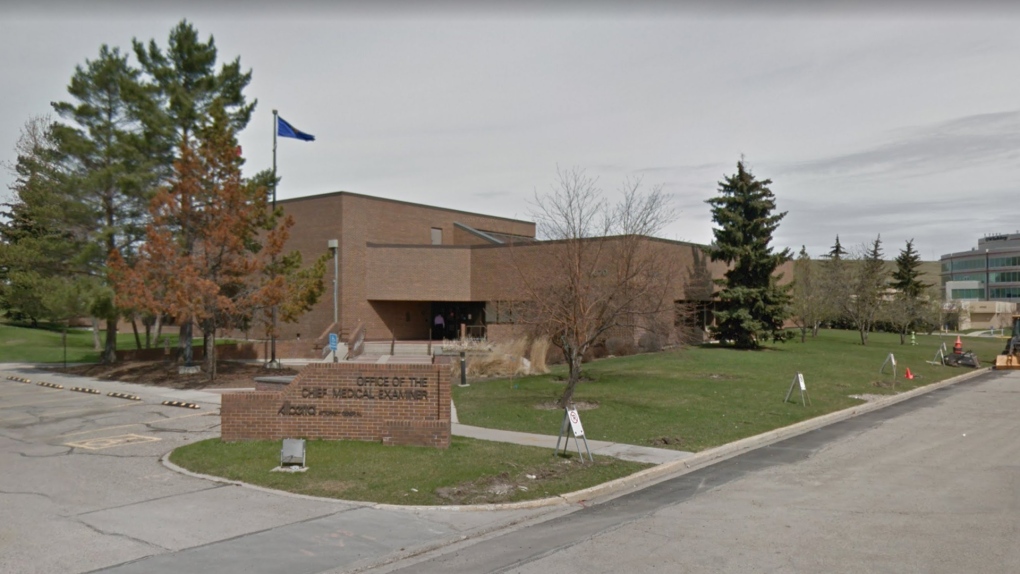 The Office of the Chief Medical Examiner in Calgary as seen on Google Street View in May 2017.

Police are investigating a homicide at the O’Chiese First Nation.

Mounties were called to a home at the First Nation around 5 a.m. on Sept. 30 for reports of an unconscious man.

He was declared dead at the scene.

An autopsy was conducted in Calgary on Sunday, and his death was declared a homicide.

No further information has been released.

The O’Chiese First Nation is about 237 kilometres southwest of Edmonton.