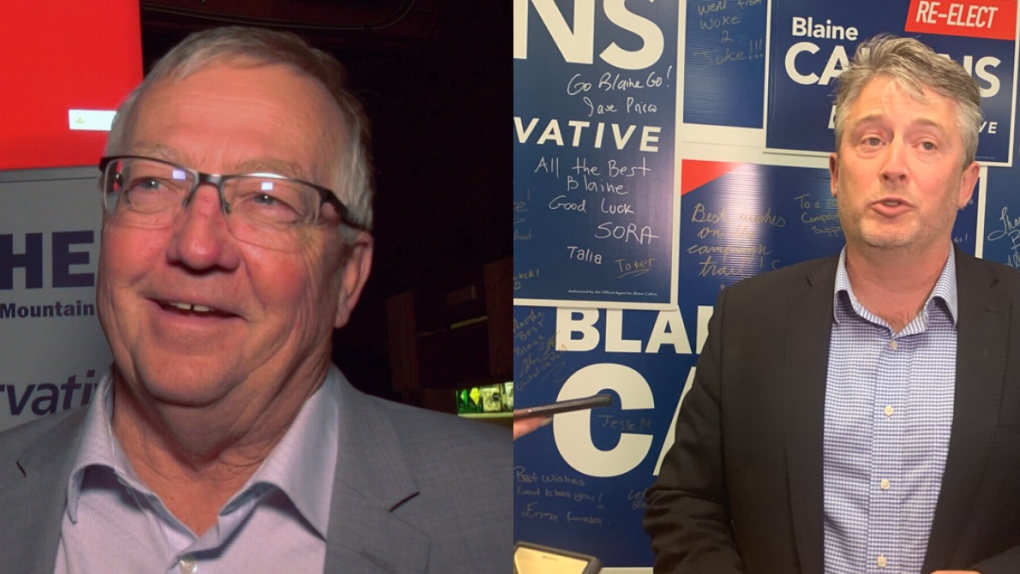 His lead over the NDP's Marie Grabowski would come to nearly 31,000 votes for 64 per cent of the vote, by Tuesday morning.

Dreeshen was first elected to represent Red Deer in 2008.

Tuesday morning, ballots still needed to be counted at 17 of the riding's 263 polls.

Blaine Calkins was first elected to Parliament in 2006 for Wetaskiwin’s riding. In 2015, Elections Canada redrew the electoral districts, and Calkins ran successfully for Red Deer-Lacombe then and in 2019.

Tanya Heyden-Kaye of the NDP sat in second place with 14 per cent of the vote, or 8,400 ballots.

As of publication, the Conservative Party of Canada was declared or leading in all but four of the province’s ridings.