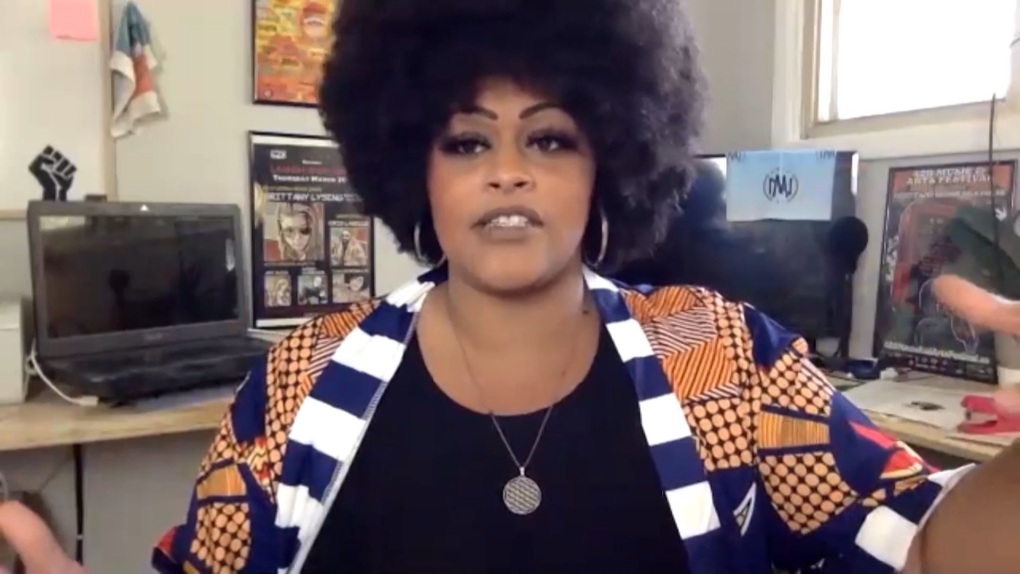 EDMONTON -- A second person has been charged with assault after an anti-racism rally in Red Deer on Sept. 20.

The charge is related to a video of an incident that happened at the rally, which surfaced on social media.

However, police have not released details of the assault.

Taylor Michelle McNallie, 29, of Calgary is charged with assault with a weapon. She is scheduled to appear in Red Deer Provincial Court on Nov. 10.

Earlier this month, RCMP charged a 42-year-old Penhold man with assault in connection with another assault that happened at the protest.

He is scheduled to appear in Red Deer Provincial Court on Nov. 17.

Police are reminding Albertans that they have the right to demonstrate peacefully, but law breaking will not be tolerated at rallies.