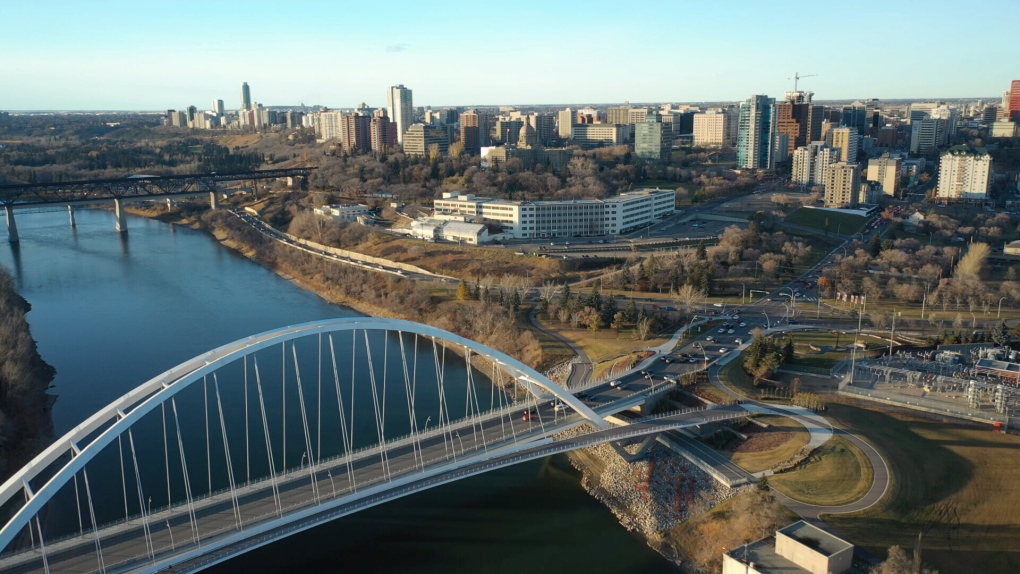 As COVID-19 cases continue to remain low and the days of public health restrictions fade away, more events in Edmonton are being locked in.

From international sporting events, a new comedy festival, and other time-honoured local staples like Taste of Edmonton, The Fringe, and Heritage Days, the lack of restrictions in Alberta are attracting events back to the city.

The world’s best rugby players from 12 of the top rugby nations will come to Edmonton this September.

Alberta’s reopening plan and lack of current restrictions helped attract the event, as other cities around the world were unable to commit, Garth Rees from Rugby Canada told CTV News Edmonton.

“With COVID there was a lot of uncertainty around some other cities around the world,” Rees said. “Edmonton was ready to receive us.”

Rees said the event organizers are excited to come back to Commonwealth Stadium. The Women’s Rugby World Cup was hosted at the stadium in 2006.

“I do know we can fit a lot of people in this stadium and we’re looking forward to it,” Rees said.

Another international sporting event was attracted to the city as well.

On Wednesday, it was announced that a Tour de France sponsored cycling event – L’Etape – is coming to the city in August 2022.

Janelle Janis, Edmonton Events director, told CTV News that two international sporting events being announced in one week is a good trend for Edmonton, one she hopes continues to grow.

“Sport tourism is a $6.8 billion industry and the fastest growing segment within the tourism industry,” Janis said. “We want a bigger slice of that pie in Edmonton.

“We’re putting more resources behind event attraction so we can help recover our visitor economy, but also give Edmontonians more of those remarkable events they’ve been missing out on the last year and a half.”

Explore Edmonton reported 6.3 million visitors to Edmonton in 2019, with over $1.7 billion spent. The pandemic dropped the number of visitors to 300 million and the group projects it could take up to five years to match pre-pandemic levels of tourism income again.

For Janis, there is hope on the horizon.

“It’s busier than ever,” she said. “It’s everything we’ve been waiting for.”

With files from Ryan Harding

As the May long weekend kicked off, a massive thunderstorm in southern Ontario brought strong wind gusts that knocked down trees, took out power and left one person dead.