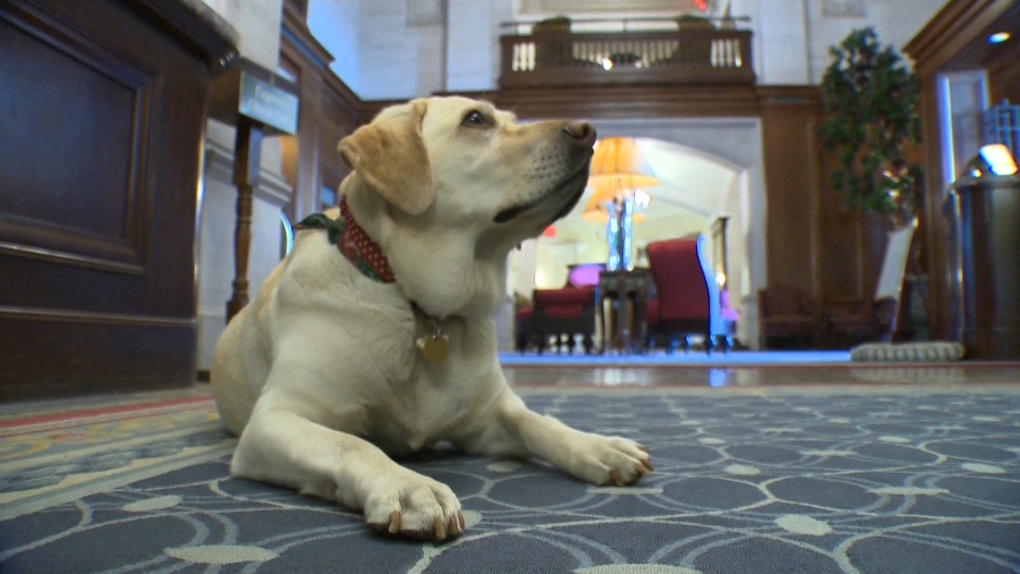 He said that Smudge "will probably be most remembered for crashing the premiers conference a few years ago."

Smudge worked with Turta as guest ambassador at the Fairmont Algonquin in St. Andrews, New Brunswick, Fairmont St. Andrews in Scotland and finally the Fairmont Hotel Macdonald in Edmonton over the past 13 years.