EDMONTON -- An Edmonton woman has started a petition to have a 31-year-old mural removed from inside the Grandin LRT Station.

“The mural specifically depicts Bishop Grandin and a nun, both very white, removing an Indigenous baby from their family with the residential school in the background,” said Jade Balona, who created the online petition. 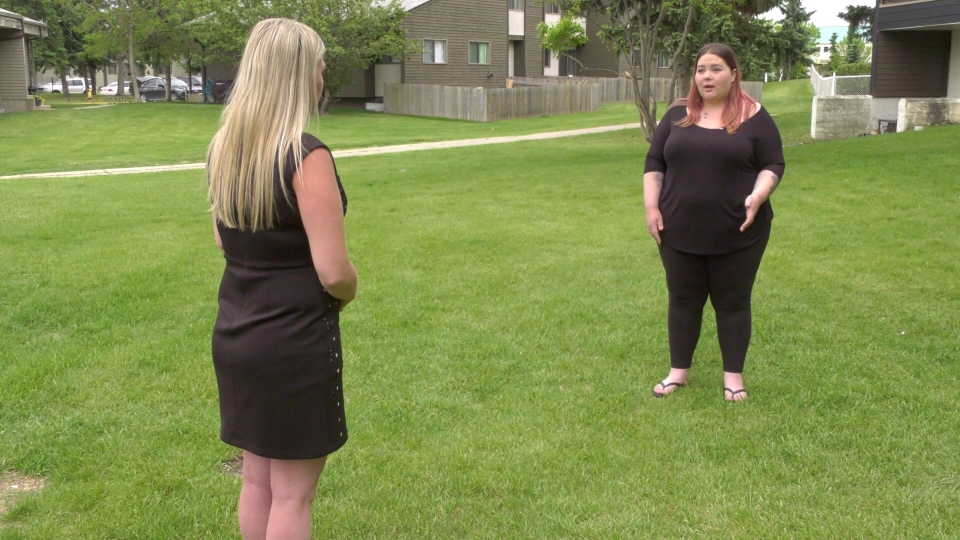 “Just seeing something like that was a little bit gut wrenching for me because it’s not something you’d expect to still be able to see out in public like that,” she said.

The mural was commissioned in 1989 by Francophonie Jeunesse l’Alberta and painted by Edmonton artist Sylvie Nadeau.

“The context behind the commission is that it was a homage to the work done by Bishop Grandin and at the time in 1989 there was very little information about the really harmful and awful impacts of the residential school system,” said Sanjay Shahani, the executive director of the Edmonton Arts Council.

He said the arts council worked with Francophonie Jeunesse l’Alberta, the Indigenous Relations Office at the City of Edmonton, elders and members of the Indigenous communities to find the right solution.

“What the working circle decided was that instead of erasing history or removing the mural that had been commissioned and painted by Sylvie Nadeau, the solution towards reconciliation was to have the complete picture, the complete narrative, the complete story,” said Shahani.

Aaron Paquette was the artist commissioned to do the work which happened in 2014 with help from the original artist. Their work is what is on display at the station today. 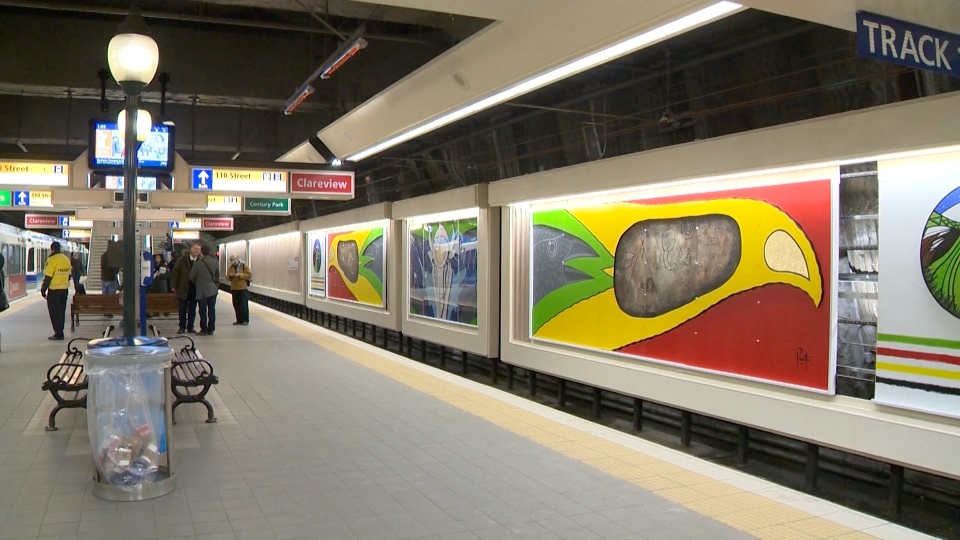 “It needs to be viewed as a whole not as two parts” Shahani said.

“There are still people who are not happy with how that turned out either,” argued Balona.

“There’s still people who are hurt and affected by this, especially if they have no option but to take transit so they have to walk by that everyday,” she said. 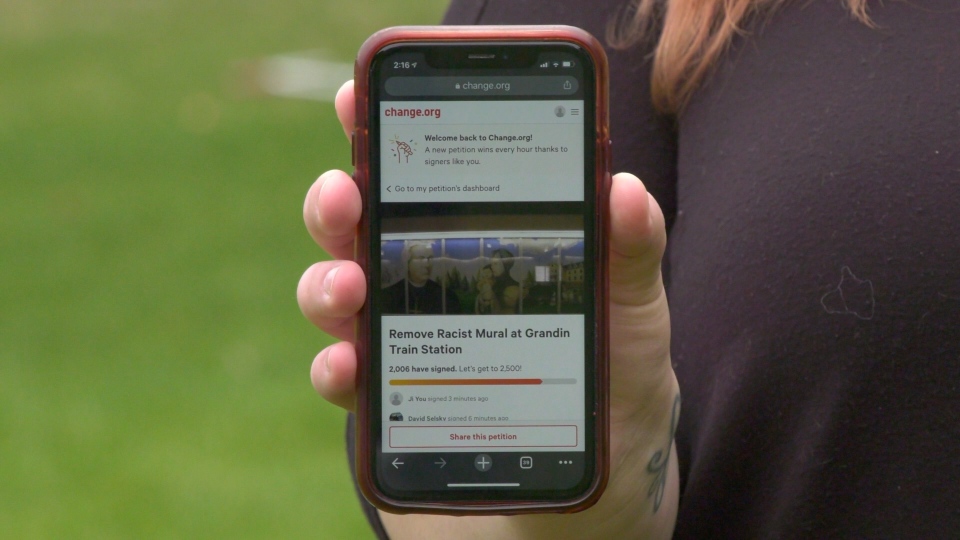 “I think with everything happening in the world right now there are a lot of people, especially in the younger generations that want to see these sort of glorification of colonialism or injustices need to be removed,” said Balona.

It’s also something she’s doing for her children who are Indigenous.

“Because if they can see my mom can maybe stand up for something she believes in, maybe they can do the same thing for their community when they’re older,” she said.

The original artist of the work told CTV News Edmonton she would like to see the mural stay.

Shahani can’t say what will happen to the mural, but says the petition is starting a conversation.

Ideally Balona would like to see the artwork moved to a museum.

“Where people can actually learn more about it as a genocide of the Indigenous people,” she said.

Balona said if they won’t take it down, they should install plaques to explain the work.

“There’s nothing publicly explaining what is happening in this picture or exactly how it relates to our past.”