Sexual assault reports on the rise during pandemic: SACE 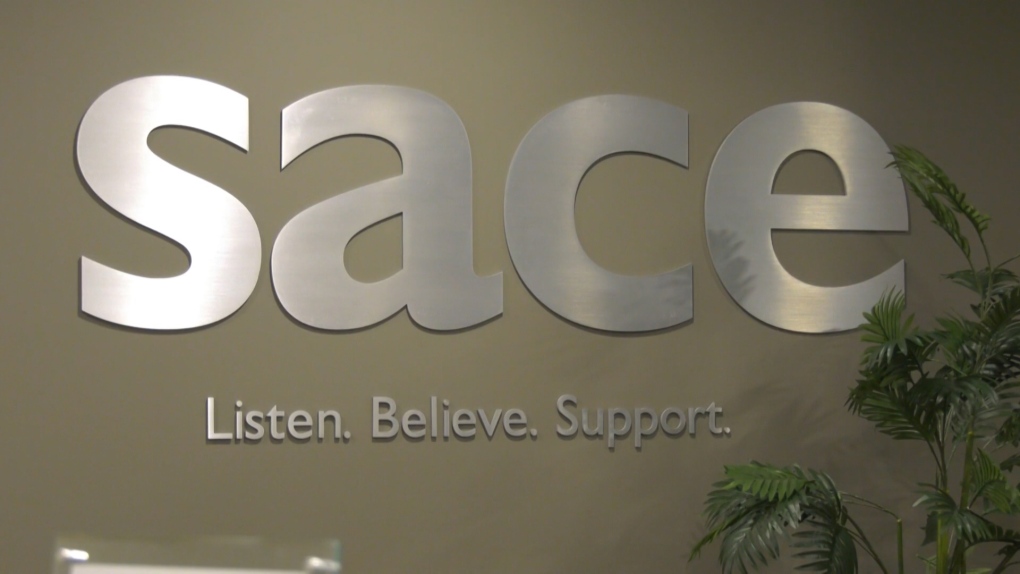 EDMONTON -- Reports of sexual assault have been on the rise in Edmonton since the COVID-19 pandemic began according to the Sexual Assault Centre of Edmonton (SACE).

Between March and the end of July, calls increased 44 per cent. The number has since risen 66 per cent, said Mary Jane James, the CEO of SACE.

SACE provides a safe place for people to talk to someone about a sexual assault they have experienced recently or in the past. The non-profit offers several services including counseling, crisis support and court support.

“We can’t, unfortunately, stop the action while it’s happening but we can be there to support them and hold them in their pain after it has taken place,” said James.

A common misconception is that assaults would be on the decline while people are spending more time at home during the pandemic, according to James.

“I think what people miss in all of this is that approximately 83 per cent of victims know their perpetrator,” she said.

“So when you have a situation where people are confined to a home, sometimes with the abuse and neglect happening in the home, the environment is ripe for those who choose to use harmful behaviours against someone else, even if it’s their own family member.”

The ongoing pandemic is proving to be a source of stress for many, something James believes is directly linked to the increase in reported sexual assaults.

“It doesn’t excuse the behavior in any way. It just allows us to peel it back and understand the layers that are contributing to this, and there are many.”

James believes the reopening of schools is a good thing for children experiencing violence in the home.

“For children, the safest place for them is at school. That’s where they escape what’s going on in the home, whether it’s violence that’s being perpetrated against them or against someone in the home,” said James.

“It’s often where disclosures are made: a lot of students will disclose to a teacher and that’s where the ball starts rolling.”

According to statistics from the Alberta Association of Sexual Assault Services, two in three women or girls and one in three men or boys in Alberta have been impacted by sexual violence at some point in their life.

James said that everyone has a role to play in ending sexual violence and that one of the best things people can do is believe a victim if they choose to reveal details about something that happened to them.

“You can’t solve it for them, you can’t make the decisions for them. It’s their journey, and you just have to support them in whatever journey that they choose to take.”