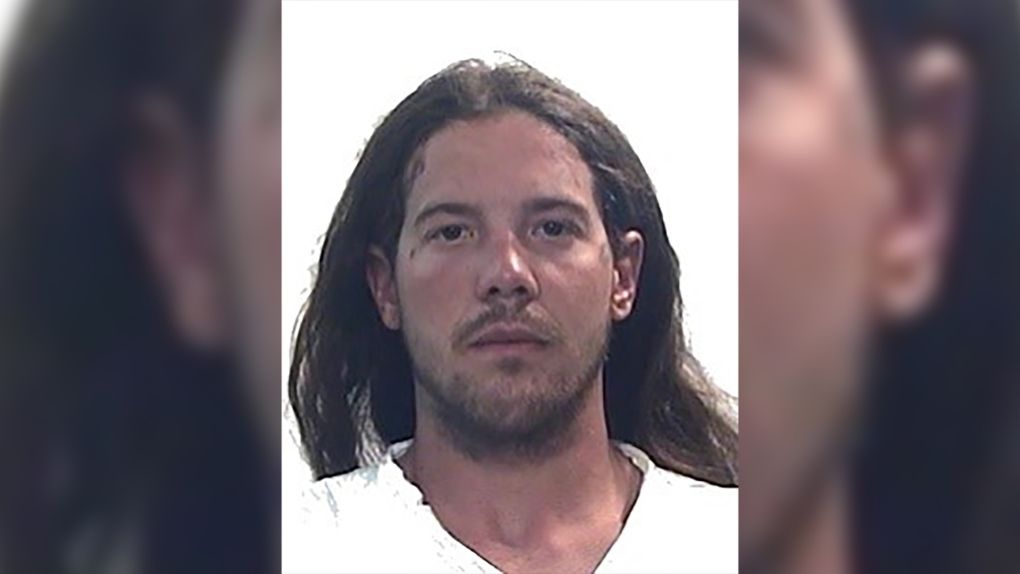 EDMONTON -- The Edmonton Police Service has issued a warning to the public about an offender who is being released in Edmonton.

EPS said Gordon Adams is a convicted sexual offender, and there are reasonable grounds to believe he will reoffend while in the community, especially while under the influence of intoxicants like cannabis.

Adams has threatened the use of a weapon while committing offences.

He has a history of surveilling homes occupied by women, especially under the age of 16, and breaking into the houses to steal under garments or watch the sleeping victim. He has also escalated to touching and sexually assaulting the victim.

He also has a history of voyeurism and exhibitionism against young women.

Adams is described as 5’9” tall, weighing 140 pounds with brown hair and brown eyes.

He will have to follow a number of court-ordered conditions upon his release, including:

Police are seeking a court order on Adams, and say he will be monitored by the Behavioural Assessment Unit.

Anyone who has information that Adams has breached his conditions can contact EPS at 780-423-4567.