'She was my baby girl': Father of girl stabbed in Edmonton-area classroom remembers 'talented artist'

EDMONTON -- The father of the girl who died after she was stabbed in a Leduc classroom on Monday says she was a talented artist loved by many.

Holding a rock his daughter painted, Dale Winkler remembered 17-year-old Jennifer Winkler a day after she was killed.

Winkler was stabbed at Christ the King School and succumbed to her injuries at the University of Alberta Hospital later that day.

Dylan Thomas Pountney, 19, was arrested near the school on Monday and charged with first-degree murder on Tuesday. He was also a student there.

Winkler says the two were not related.

'SHE WAS A GOOD GIRL'

Jenny, as most people called her, loved to paint, especially "dragons and crazy cartoons." 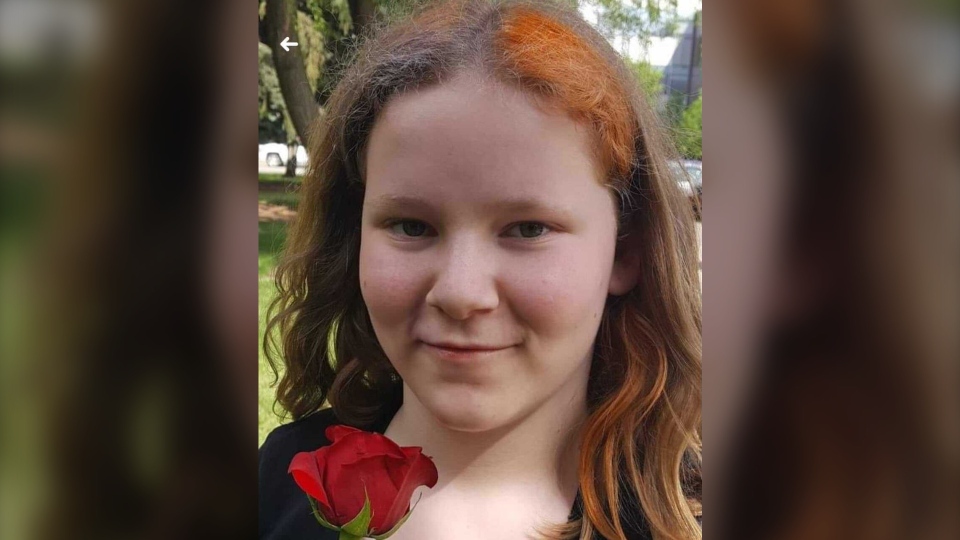 Her room was covered in Star Wars art and memorabilia, including Baby Yoda, and dragons she painted.

Winkler says the community support has been overwhelming, hearing from people all over the world and receiving letters and flowers from her school friends.

"She was loved by so many."

Jenny had been learning from home due to COVID-19 and went back to school for one class.