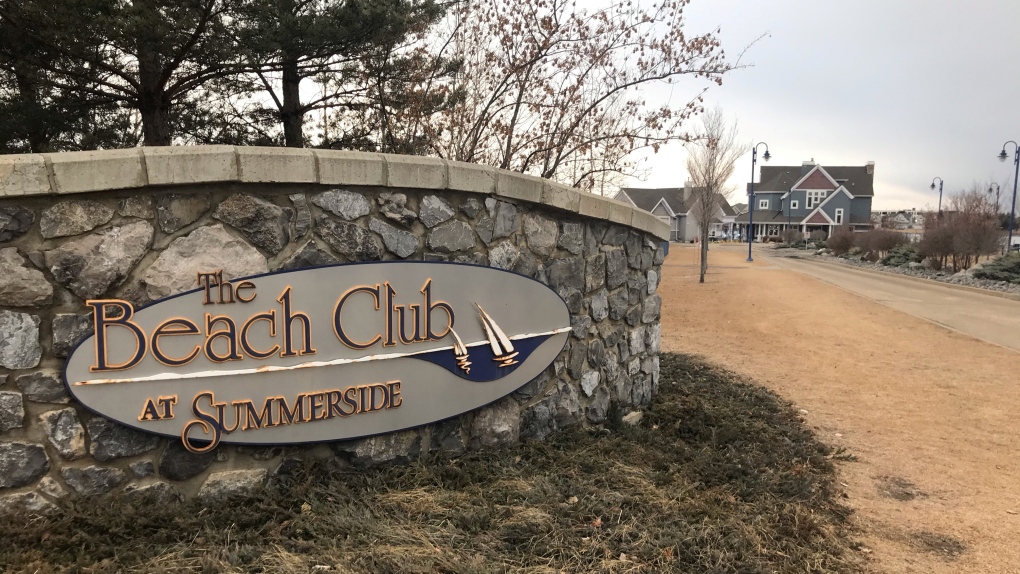 EDMONTON -- Police responded to reports of shots being fired Friday in southeast Edmonton.

The Edmonton Police Service (EPS) responded to a call reporting shots fired at the Summerside Beach Club at 1720 88 Street SW at 4:40 p.m Friday.

Police told CTV News Edmonton that nobody is hurt but they are investigating what they believe to have been a weapon discharge during a fight.

According to EPS no one is in custody at this time.

On Saturday, police told CTV News Edmonton that they have identified a number of parties involved in the dispute as their investigation continues.