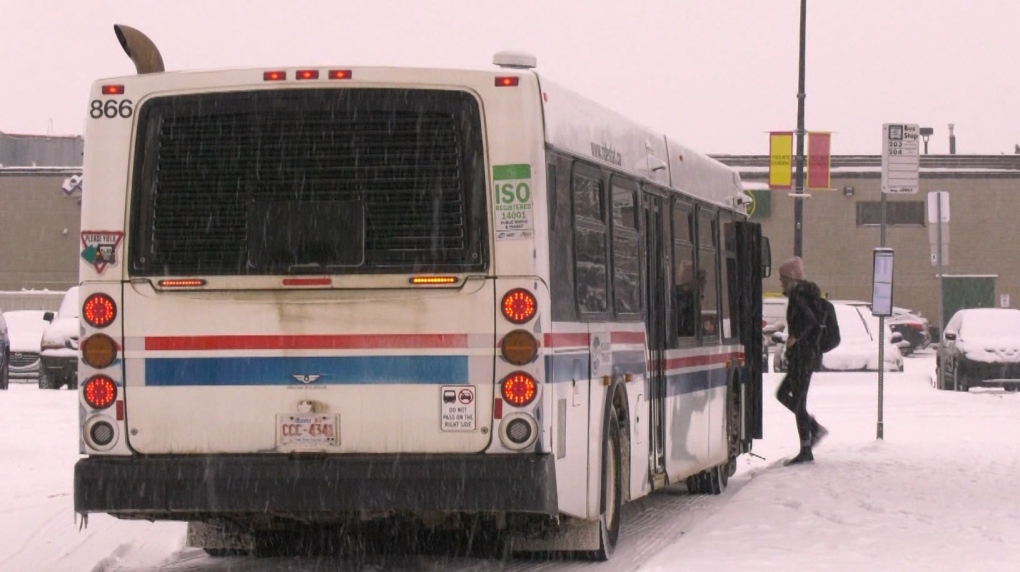 EDMONTON -- The City of St. Albert is on board for a regional transit system.

St. Albert is the first to officially declare its support for a regional plan. In total, 13 municipalities are considering integrating their transit services.

“We have a generational opportunity to change the region for the better with integrated transit,” Councillor Brodhead said when he made the motion in council. “This is a diverse group of municipalities working together for the benefit of everyone in the Edmonton Region.”

The transition team's report, released on Jan. 22, found that a regional mindset would improve mobility and options for all residents of the region and would create $3.4 million in operational savings each year.

The RTSC must get approval from the Government of Alberta before it can officially begin operations. A regional system could be up and running as soon as 2022.