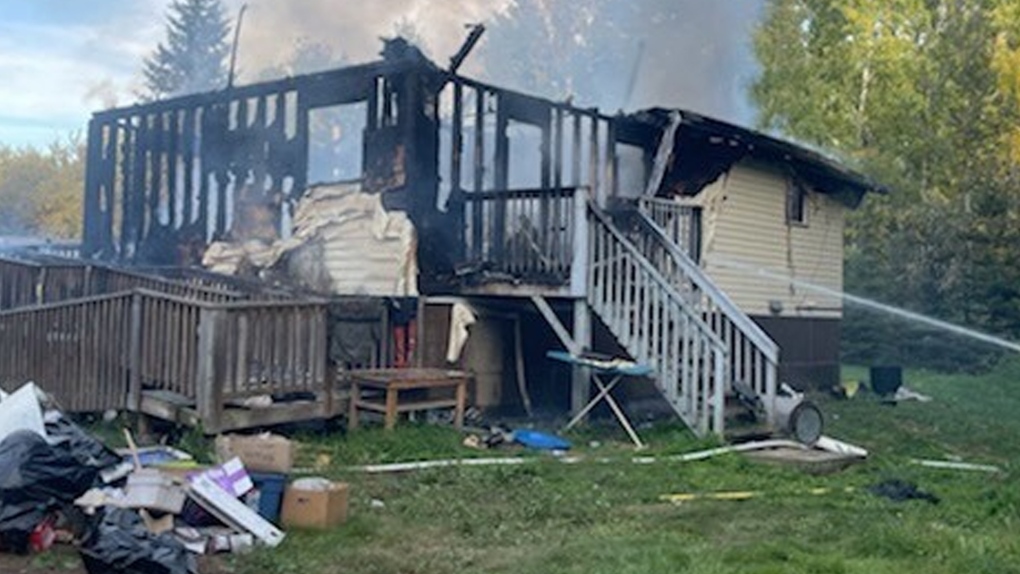 Police are investigating a suspicious house fire in northern Alberta.

Emergency crews were called to a home on Dena Tha’ First Nation around 5:35 p.m. on Thursday.

Officers could see a large amount of smoke as they approached the scene.

The house suffered significant damage as a result of the flames.

Mounties believe the fire is suspicious, but the cause is still under investigation.

Dena Tha’ First Nation is about 845 kilometres northwest of Edmonton.