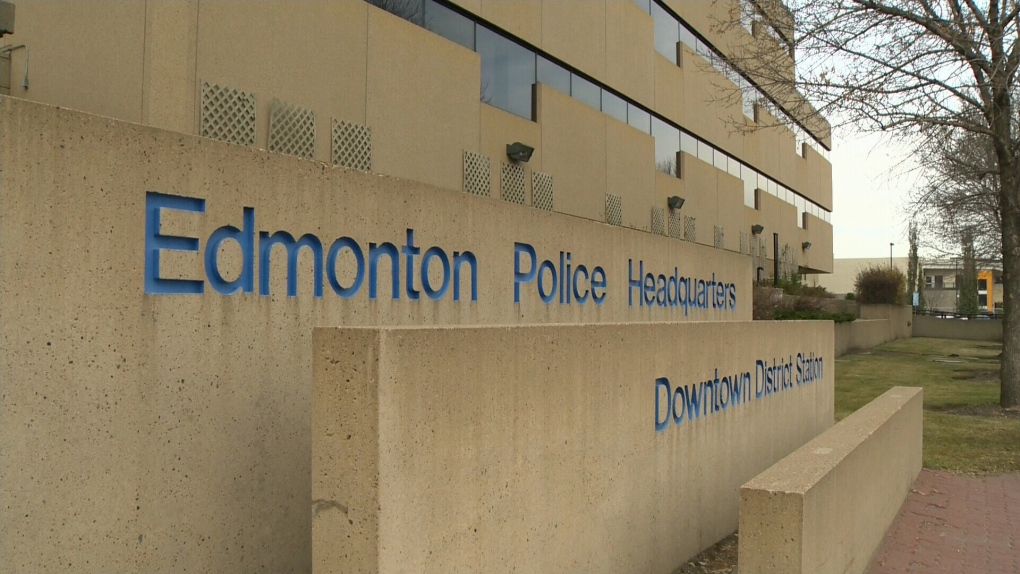 Four schools in Alberta were affected by swatting incidents on Thursday.

Three schools in Edmonton and one in Grande Prairie received reports that there would be a shooting or some kind of safety threat, police in both cities said.

According to the Edmonton Police Service, none of the threats to schools in the city were "credible," and they all originated internationally.

Swatting is a term used to describe the criminal act of deceiving a law enforcement agency to respond to false threats.

Strathcona and W.P. Wagner were placed on alert, meaning the school's exterior doors were locked, and individuals were not allowed to leave or enter the building.

In northern Alberta, RCMP say the Grande Prairie Composite High School was placed into lockdown until officers determined there was no risk to students or staff. The call reporting the threat against the school was from the United States, and Mounties say the incident remains under investigation.

Police are unsure if all the incidents are connected, with EPS adding in a statement to CTV News that swatting incidents in the past often targeted multiple schools in different jurisdictions at once.

CTV News Edmonton reached out to all of the Alberta RCMP districts and the Calgary Police Service (CPS) to see if similar incidents occurred. The RCMP Central and North districts, as well as CPS, confirmed no swatting incidents were reported to them.