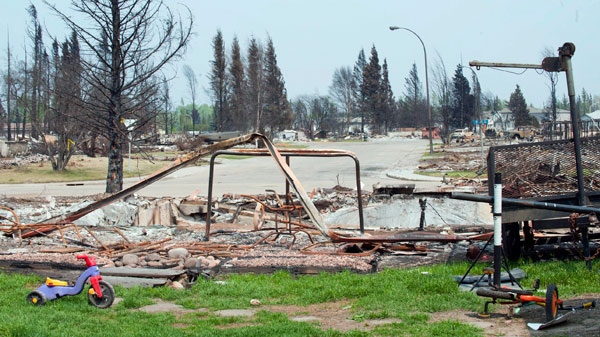 Karina Pillay remembers everything about the wildfire. She remembers the chaos the day it hit. The fireballs falling around the town's government building. The traffic gridlock as flames blocked the roads.

“It was such a life-changing experience,” the former Slave Lake mayor said in an interview from Calgary, where she now works as a family doctor.

“You just can't forget those vivid images in your head.”

Pillay was in her third term as mayor when the wildfire burned about one-third of the northern Alberta town 10 years ago this month.

Nearly 400 homes and businesses, including an apartment complex, were reduced to ash and rubble when fierce winds whipped the fire through town with little warning.

“Things changed so quickly,” recalled Pillay, who noted she was meeting with the fire chief and other council members at the newly built government building to talk about the fire when it hit town.

As everyone fled the building, fireballs were falling from the sky, Pillay said.

Most residents had just minutes to flee. Communications went down and traffic became gridlocked.

“Lots of things started to fail for us,” said Pillay. “Thankfully we were able to get everyone out.”

No one from town was injured other than scrapes and minor burns, but 2,000 people were left homeless. The government building, including the library, was lost. 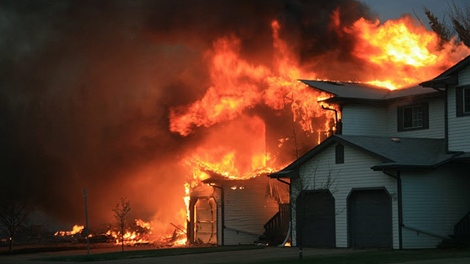 Pillay, who had lived in Slave Lake since she was a baby, spent the next two years working around the clock along with many others to start rebuilding the community.

“We didn't sleep much,” she said with a laugh. “Long hours, lots of meetings. It was pretty intense. Pretty intense at first. I don't think I had a break in a year. 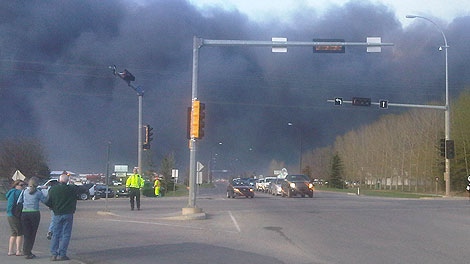 About two months after the fire, Prince William and his wife Kate, who were on a cross-Canada tour, made an impromptu visit to show their support.

“They were so genuine and caring and personable,” said Pillay, who took them on a tour of the damage.

The Alberta government announced in November 2011 that an unknown arsonist had recklessly or deliberately ignited the forest fire. No one was ever charged.

“We had all the good planning in place and I didn't want to have any regrets in life,” she said. “In the back of my mind, medicine has always been something that fascinated me.

“I studied for that entrance exam when I was mayor in the summer.”

She did her medical school training as her hometown continued to rebuild.

Tyler Warman, who was a town councillor and volunteer firefighter in 2011, was elected as the next mayor and still holds that position.

“It's the whole mentality of let's roll up our sleeves and get it done,” he said.

He said recovery was in good shape two years after the fire, but it took several more years before everything started to change. 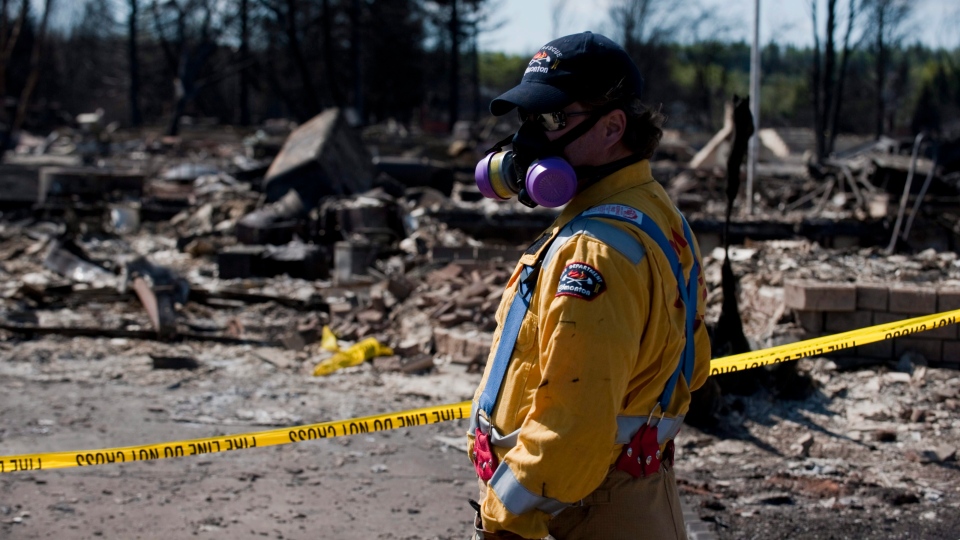 "Recovery is a long-distance game and it takes a lot out of you.”

Warman said he couldn't be more proud of how the community handled the crisis.

“Within a couple of years, literally 80 per cent of the homes were rebuilt,” he said. “We waited a couple years to let everyone do the construction ... then we had $30 million of road rehab and sidewalk rehab.

“Around year six, we looked back and said we're checking all the boxes here.”

Warman said there are still signs of the fire - smaller trees, newer buildings - but the town has mostly rebounded.

There were some long-term effects. Researchers have looked at everything from how children responded to the fire to ways to better prepare towns near forests to deal with fire safety.

Slave Lake's population has dropped slightly since the fire, but Warman said most residents came back - at least until some left years later during an economic downturn in the oil and gas industry.

“You lose some great people along the way.”

Pillay, who's now on the front lines of the COVID-19 pandemic, said she's in touch with her friends who live in Slave Lake and they often reminisce about the community's resilience.

“What we did was just incredible,” she said, “to get our citizens back into that community and, then after, the hard work we did.” 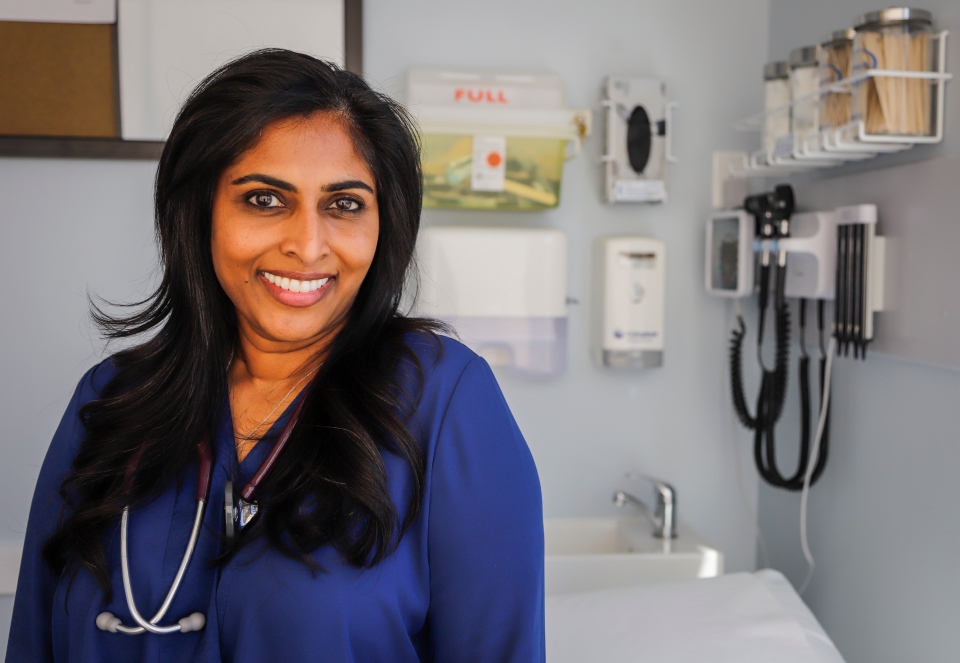 Dr. Karina Pillay, the former mayor of Slave Lake, is shown at her medical clinic in Calgary, Alta., Friday, April 16, 2021. Pillay remembers everything about the Slave Lake wildfire (The Canadian Press/Jeff McIntosh)

She hasn't been back to see the completion of projects, but said she'll always have fond memories - and a constant reminder - of her time as Slave Lake's mayor.

“Council, as my parting gift, gave me an engraved stethoscope. It has my name on it,” said Pillay.