'There's no pressure on us': Austrian underdogs looking to learn from World Juniors experience 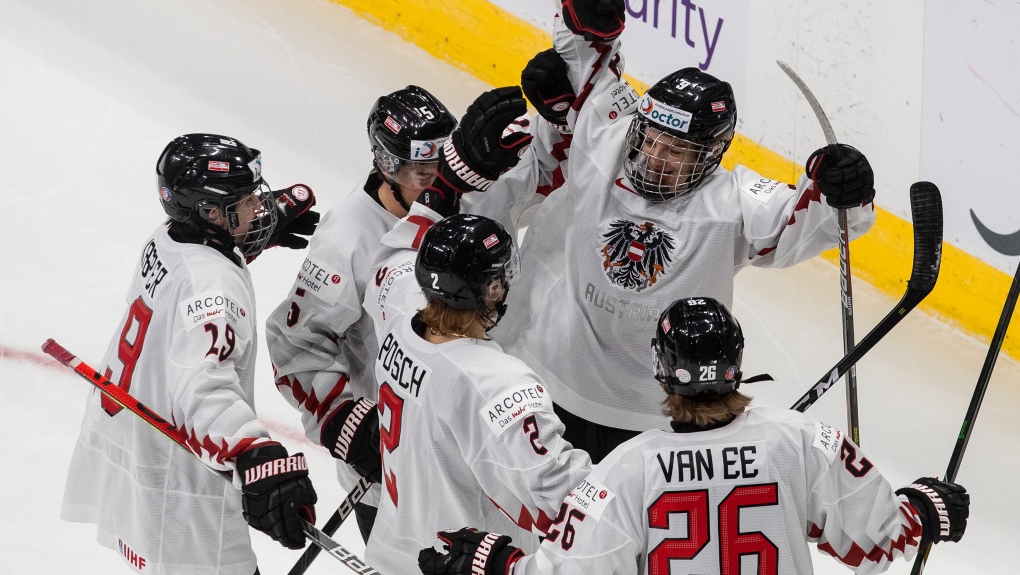 EDMONTON -- It’s taken 11 years, but Austria is back at the World Juniors.

Although bolstered by a bona fide superstar in forward Marco Rossi, the team faces an uphill battle, as was apparent in its 11-0 opening night defeat to the United States.

But the Austrians have longer-term goals than the games in the week ahead.

“It's a huge honor for us to be at the tournament. And we can learn a lot,” said forward Marco Rossi, the team’s lone National Hockey League draft pick.

“Nobody on our team has the experience of playing against Russia, USA, or Czech Republic, Sweden,” he said.

The Austrians may endure a few more setbacks on the scoreboard in the days ahead but are looking to build on this year’s World Juniors experience so the country won’t be waiting another generation before returning again.

The ongoing COVID-19 pandemic forced the cancellation of the lower division juniors tournament, meaning there’s no relegation this year and also that, no matter the scoreline, the Austrians will be back for 2022.

“There's no pressure on us,” said Rossi.

“We can just play and have fun and learn from it.”

‘IT’S NOT THE MAIN SPORT’

Part of the team’s goal this year is to showcase Austrian hockey at home, and how it can compete on the big stage.

Alpine skiing, Formula 1 auto racing and soccer dominate the sporting landscape but hockey is growing among players and fans.

“It’s kind of like the U.S. right? You have baseball, football, basketball … same as in Austria,” said Austrian NHL veteran Michael Grabner.

“It's not the main sport, but there's still a lot of people that follow it and enjoy it.”

Grabner is one of two Austrians active in the National Hockey League, along with Philadelphia Flyers forward Thomas Raffl.

“I think it's [for] a good showing,” Grabner said when asked what Austria can realistically expect to do at the tournament.

“Everyone knows you’re an underdog but you don't ever go into a game thinking you’re going to lose, right?”

He says the World Juniors experience will help the current crop of players, but bigger changes in the country's hockey structure are needed.

He's calling for a reduction in the number of imported players allowed in Austria's top leagues, with the idea of getting the next generation of local talent better competition and more playing time.

“You have the first two lines of Canadians, Americans and Swedish players,” he said. “It’s hard for young guys to get in there for development.”

“If they don't have to leave Austria at 12 years old and try to go to the Swedish leagues or Finnish leagues …  we could make the programs better options.” 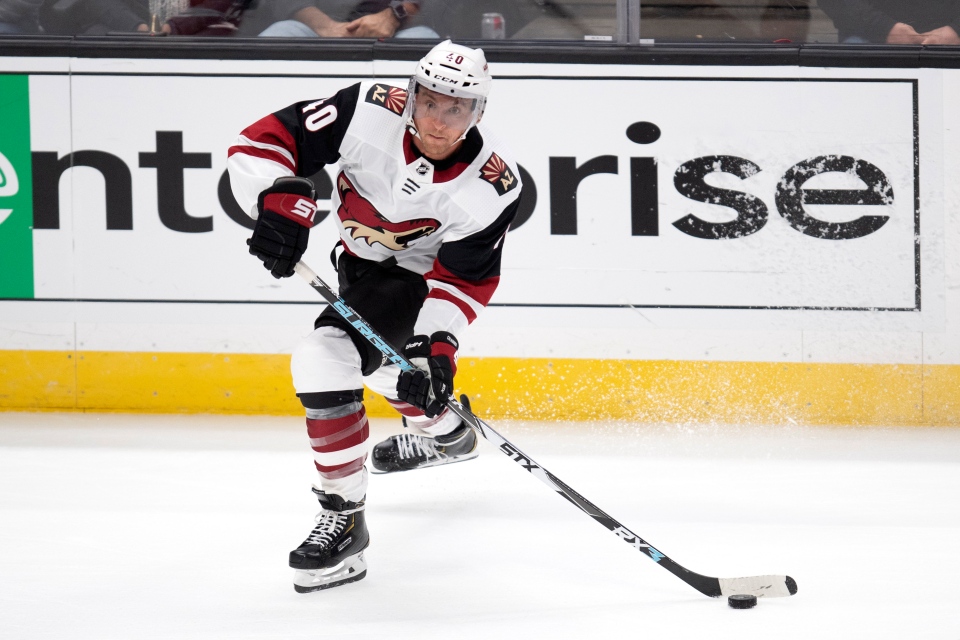 Both Grabner and Rossi represent their country’s hockey potential but also its development problem.

Like Grabner, Rossi also had to leave home to improve his game.

The ninth overall pick in last year’s NHL draft moved at the age of 10 to neighbouring Switzerland, which allows half as many imports into its top league as Austria permits.

“It was just the competitiveness, you don't have like we're in Austria and that was missing,” said Rossi.

He'll be too old to return for next year’s World Juniors but says the next two years could go a long way to building the sport at home.

"It's a huge step for them to show who they are and what they can do," he said of his teammates.

As for this year, the Austrians' plan is to keep things simple, learn their lessons and hopefully pull of an upset.

"We have a really young group," he said, noting the difference in playing on the smaller North American ice surface.

"It's important to have good puck management ... don't try to do something that you don't usually do."

That'll be easier said than done against the world's best teenaged hockey talent, but Austria will take those lessons learned into 2022.

“They can play their game, and then they know exactly where they are, where they stand.” 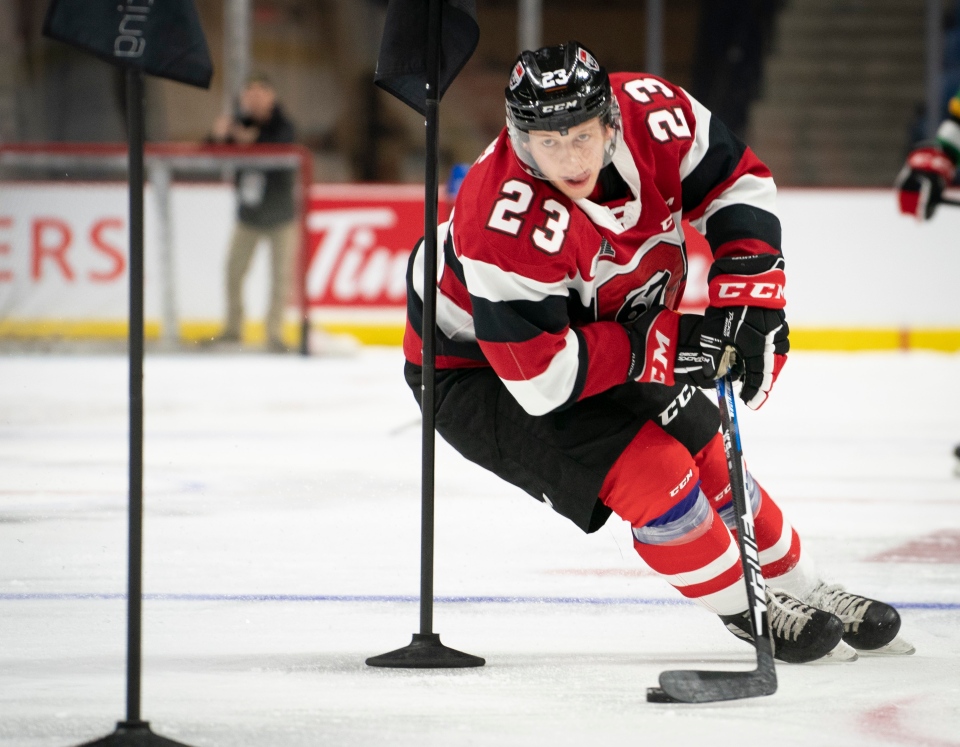