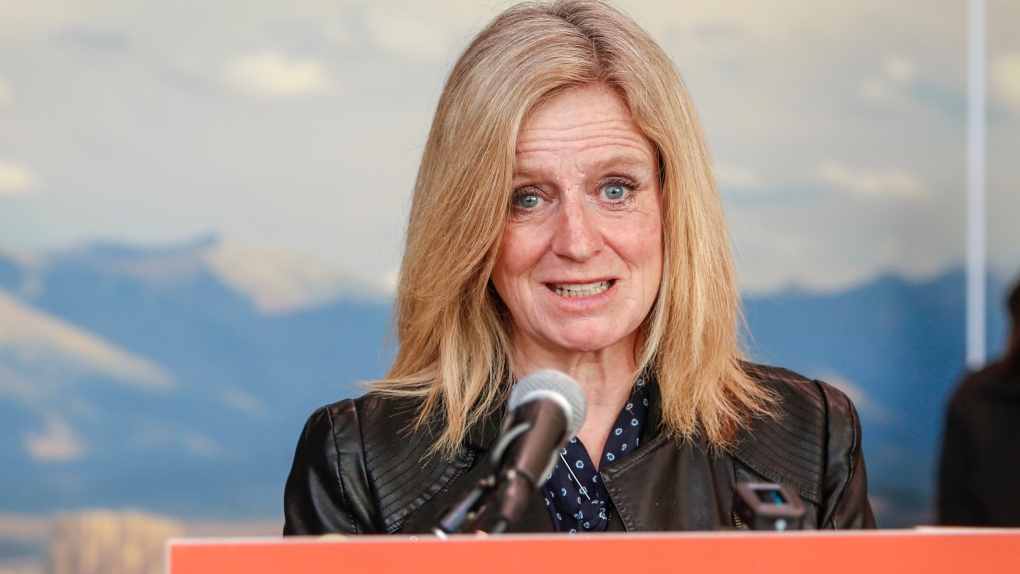 The Official Opposition in Alberta fundraised double that of the reigning provincial party during the second quarter of 2021.

The NDP continued their streak of raising more funds than the UCP. The party has out-fundraised the UCP since first quarter 2020. The opposition raised more than $5 million in 2020 while the UCP gathered around $3.7 million.

In 2019, the UCP raised more than the NDP every quarter, with an annual total of around $6.4 million while the NPD raised approximately $5.5 million.

“The reason why we look at (donations) is they give us a good indication of how broad based a party’s support is,” Melanee Thomas, political scientist and associate professor at the University of Calgary, told CTV News in an interview.

For Thomas, contributions of $250 and less are an important indicator of support as they can show everyday people making decisions to financially support a political party.

According to Elections Canada reporting, the NDP have raised $1.3 million in donations from contributions of $250 and under. The UCP have raised more than $437,000.

“These numbers are shocking,” Thomas said. “This is unprecedented for Canadian politics.

“The party in opposition out-fundraises the government, this is weird,” Thomas said. “This does not happen.”

The United Conservative Party did not respond to a request for comment.

In a statement, the NDP said they have raised more money in the second quarter than the UCP has in all of 2021.

“With each passing day, more Albertans are frustrated with Jason Kenney and his UCP government,” said Rachel Notley, leader of the official opposition.

“He ran on a promise of jobs and economic growth, and over halfway through his mandate, he has failed to deliver on any of those promises,” Notley added. “We’ll continue to bring forward a positive vision for Alberta’s future. One that diversifies our economy and creates good jobs for Albertans while recognizing the vital role of the public service and rejecting the race to the bottom.”

The next provincial election is slated for between March and May of 2023.