This is the last week to visit the Muttart 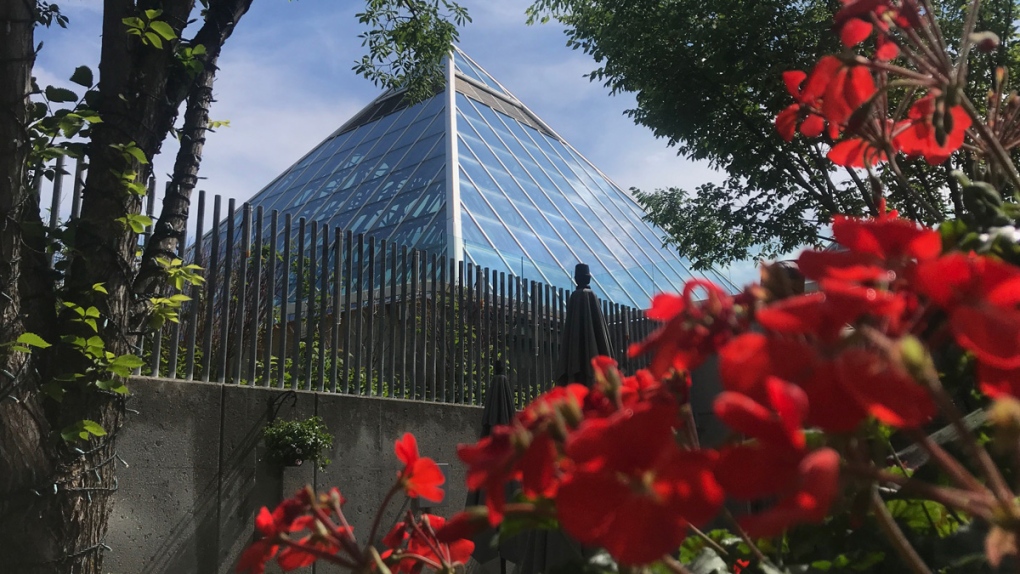 The Muttart Conservatory in Edmonton will close next week for renovations, but the city has a number of events planned before it does.

On Tuesday to Thursday the conservatory will have extended hours to 9 p.m. to allow visitors to take in the pyramids.

Each pyramid will feature the best shows from the last few years.

The renovations, which will start on July 2, will mostly be to boilers, pipes, electrical panels and heating systems, as well as floor tiles, light fixtures and handrails.

The pyramids will be closed during the work, and so will the Culina restaurant and bookings and rental programs.

Horticultural staff will remain on site to care for the plants during construction.

The city says the work is needed to keep the attraction safe for another 40 years.