This is the most stolen vehicle in Canada 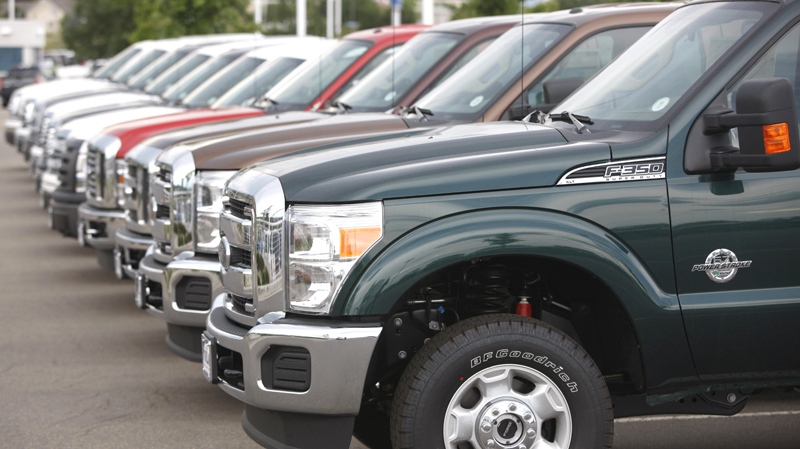 EDMONTON -- If you drive an F250 or F350 from the 2000s, you might want to take extra precautions. The Insurance Bureau of Canada has released its Top Ten Stolen Vehicles list for 2019, and Ford pickup trucks make up 80 per cent of the list.

Thieves are also coming up with new ways to steal vehicles without the keys.

“Electronic auto theft is on the rise across the country as more vehicles are equipped with technology like keyless entry fobs,” said Bryan Gast, National Director of Investigative Services, IBC in a news release. “Regardless of how a vehicle is stolen, auto theft is a serious threat to Public Safety and continues to cost all Canadians.”

Other tips to prevent your vehicle from being stolen include:

According to IBC, auto theft costs Canadians about $1 billion every year. The most common uses for stolen vehicles are joyrides, or being sold by organized crime groups or stripped down for parts.