This Spruce Grove doctor is getting international recognition… for photography 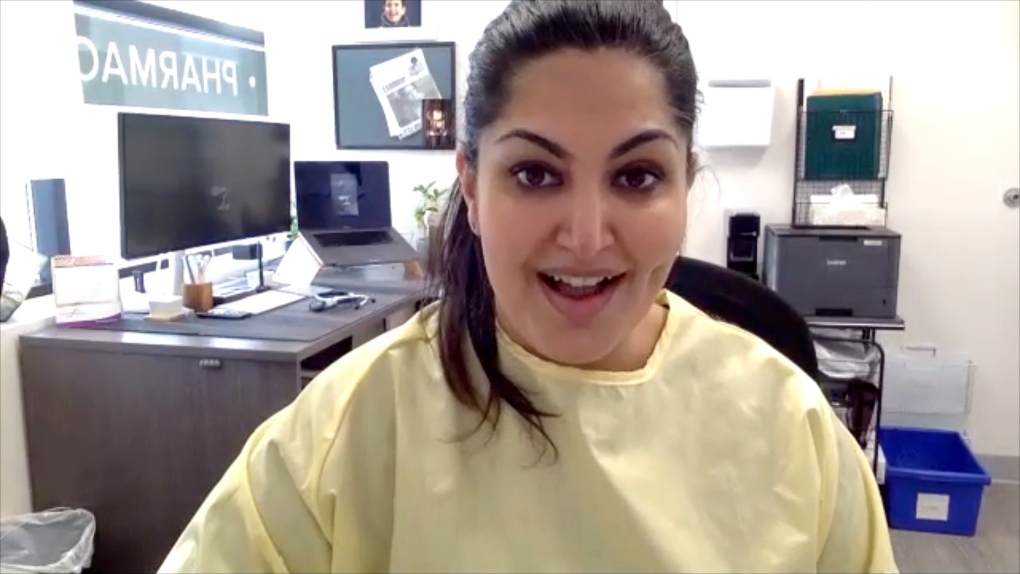 Photography is a passion for Ammara Sadiq and while she does do it professionally, she works nine to five as a family physician.

EDMONTON -- An Edmonton-area photographer is getting some international recognition.

Spruce Grove's Ammara Sadiq's shot of a ballerina floating over water has been nominated Top 10 in the best portrait category at this year's World Photographic Cup.

The picture, called Swan Dive: An Ode To Swan Lake, features a ballerina suspended upside down over water.

The shot is actually two photos. One of the ballerina which is superimposed over the second the picture of water. 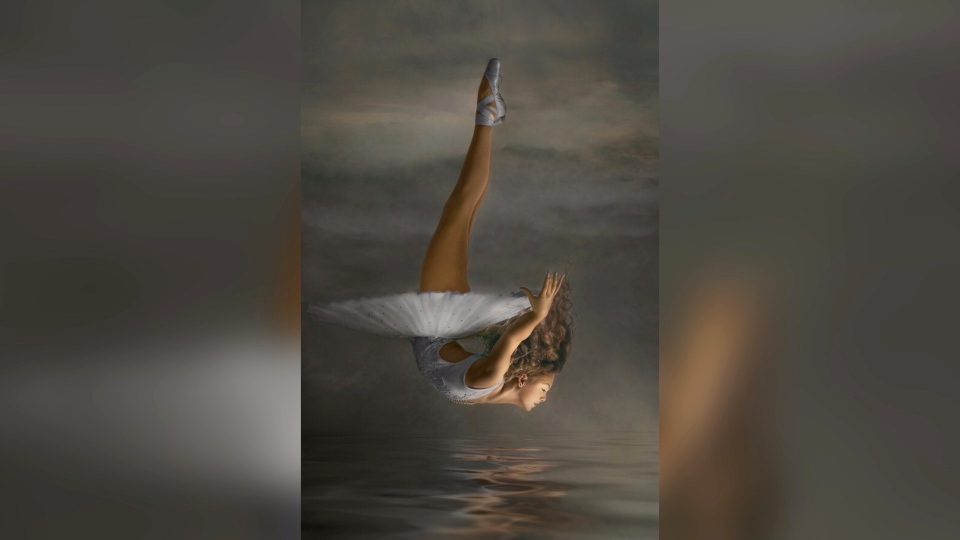 Sadiq specializes in a painterly portraiture style, a form of portrait photography that resembles a painting after it's been edited.

She says she's been interested in photography her entire life, but really started taking it seriously nine years ago when her son was born.

While photography is clearly a passion of hers, it's not her day job.

"I'm a family physician out in Spruce Grove," Sadiq told CTV News Edmonton from her office. "I absolutely love my job. This is my five days a week, six sometimes job all the way, nine to five."

Sadiq's photography does bring in some income, but she says that's not really what it's about.

"I find that photography has just a really good balance to it. Photography really exercises your right brain, my job is such a left-brain job and so I find it really helps balance me out."

Sadiq's picture is one of four Canadian entries in the 2021 World Photographic Cup. Two from Alberta and two from Quebec.

"I was shocked to get as far as I did," she said. "So anything beyond this is just a bonus."

Team Canada will shoot for the podium in Rome, Italy, where the winners will be announced virtually Apr. 19.