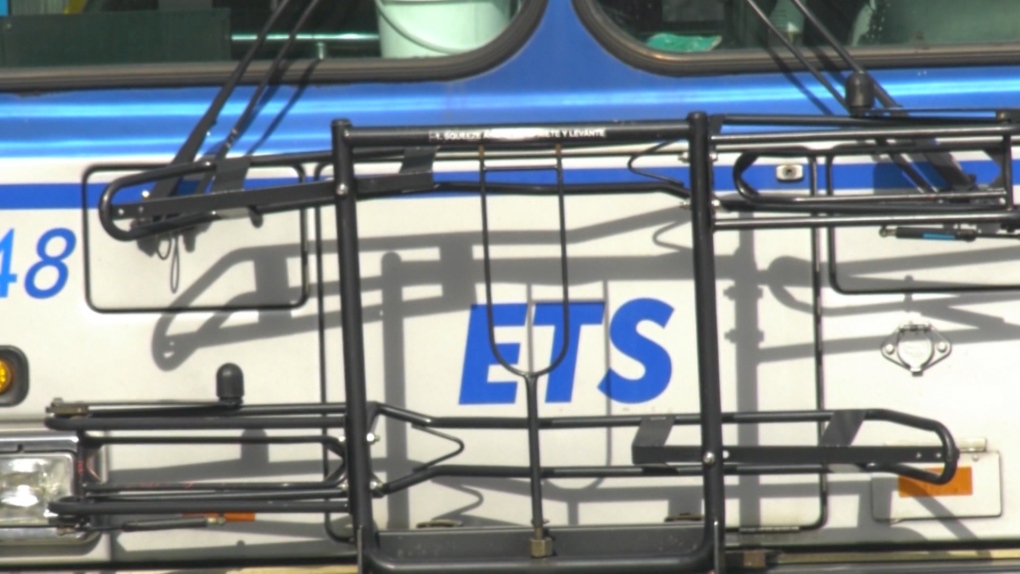 Transit workers protested near city hall and presented a petition to council to stop cuts to bus cleaner positions.

According to Steve Bradshaw, president of the Amalgamated Transit Union Local 569, about 100 transit workers rallied near city hall Thursday against the city’s plan to contract out 109 bus cleaning and recycler positions.

The union also presented a photo petition with more than 1,500 participants to city management to call on City Manager Andre Corbould and city council to cancel the outsourcing of jobs.

“More than a hundred city workers who have served on the frontlines of the pandemic for a year and a half, keeping the transit fleet disinfected and maintained, will be fired if the city proceeds with a request for proposals and contracts out their work,” Bradshaw said in a statement.

“Some of these workers are the lowest-paid workers in our entire jurisdiction and the city hopes to squeeze out a few extra bucks by contracting out their work to someone who will pay its workers even less.”

For Bradshaw, the outsourcing of cleaner positions is a “hurtful action” that will not result in more efficient transit cleaning nor “meaningful” savings.

“This is not about creating efficiencies, it is about cutting wages,” he said.

CTV News Edmonton reached out to Edmonton Transit Service (ETS) but it declined to comment.

The union is also concerned about a new regional transit service that would combine Edmonton and nine surrounding municipalities under a single system.

While the proposal is currently still under review, the union is concerned that the regional system could lead to more layoffs.

“Our objective is to protect our jobs and join with the Commission to build a better transit system for the entire Region,” Bradshaw told CTV News Edmonton in January after the province created a commission to drive the regional transit system development process.

“No one’s talking about the ongoing liabilities to the partner municipalities or the loss of local control of their transit systems. There’s less accountability and another level of bureaucracy.”