Trudeau says 'sorry' for Alberta comments, insists he was only attacking Harper 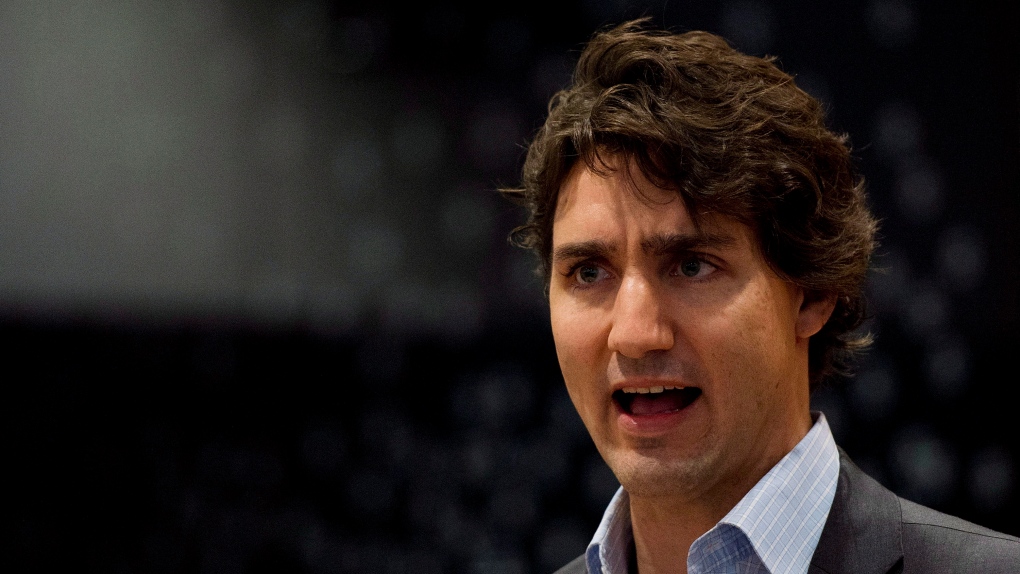 Liberal leadership front-runner Justin Trudeau says he's sorry about comments he made in a two-year-old television interview that have fuelled accusations that he's anti-Alberta.

The video surfaced this week in reports from Sun Media, which published quotes from a 2010 interview with a French-language station in Quebec.

In the interview, Trudeau said the country has suffered because Albertans control what he described as the "socio-democratic" agenda.

Trudeau has now apologized, though he continues to suggest the quotes were somehow misinterpreted.

He insists he was attempting to use a "shorthand" to criticize Prime Minister Stephen Harper, not the people of Alberta.

The governing Conservatives have seized on the video to attack Trudeau , particularly in Calgary, where a byelection scheduled for next week has become more competitive than expected.