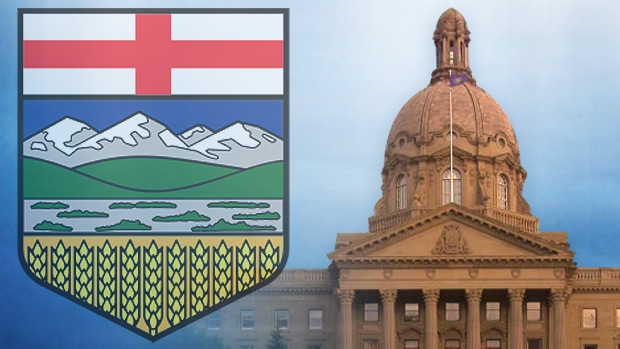 Jonalyn Gandeza and Ira Nadnaden are facing a number of charges, including operating an unlicensed employment agency, charging prospective employees to help them find employment and misleading or deceiving a consumer.

Its alleged Gandeza collected a total of $26,000 in prohibited fees from three victims in 2011 and 2012 – the victims allegedly paid the accused with the belief that their family members from the Philippines could join them and work in Canada.

It’s also believed Gandeza said she was working for AMEC, when she didn’t.

Nadnaden is believed to have collected illegal fees from two victims, adding up to $10,800 – in addition to misrepresenting possible employment, costs of living and wages in 2011.

The alleged victims in this case are from the Philippines, and were offered jobs on a chicken farm in Parkland County.