U of A study discovers difference between raptors species 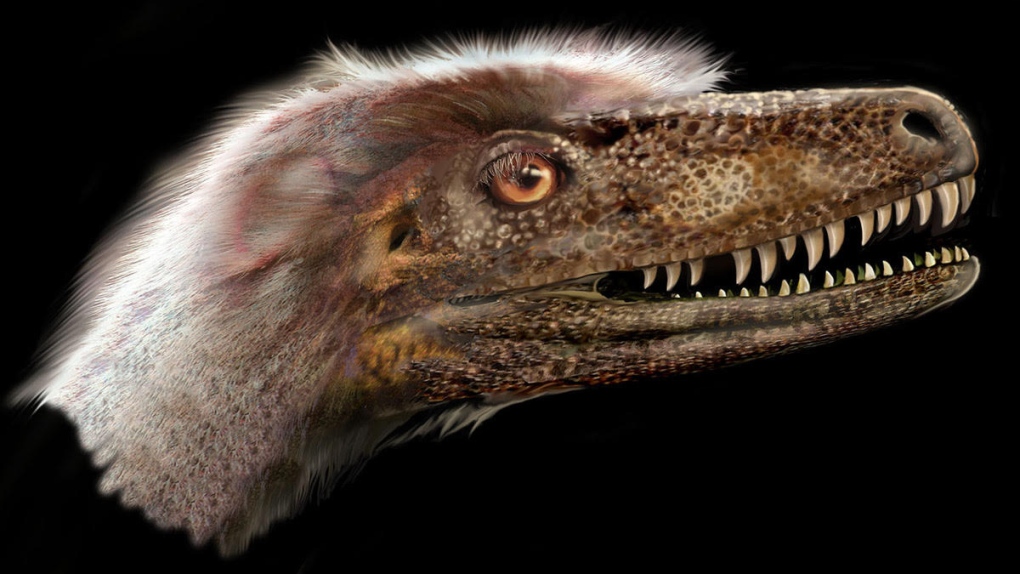 A dinosaur skeleton discovered by a University of Alberta paleontologist has been a "scientific goldmine."

The study, led by U of A paleontologists Phillip Currie and Clive Coy, along with the Royal Ontario Museum, found Saurornitholestes (raptors) are different than velociraptors.

Coy found a nearly complete Saurornitholestes, a 76-million-year-old species, in 2014 at the Dinosaur Provincial Park.

"The new skeleton is by far the most complete and best-preserved raptor skeleton ever found in North America. It’s a scientific goldmine,” said David Evans with the Royal Ontario Museum.

According to the U of A, raptors—small and feathered carnivores—have a shorter and deeper skull than velociraptors.

"Importantly, the research also identifies a unique tooth evolved for preening feathers and provides new evidence that the dromaeosaurid lineage from North America that includes Saurornitholestes is distinct from an Asian lineage that includes the famous Velociraptor," the U of A said in a release.

Currie called it one of the top discoveries in his career.

"It's pretty amazing," he said. "Paleontology in general is a gigantic puzzle where most of the pieces are missing. The discovery and description of this specimen represents the recovery of many pieces of the puzzle."

The paleontologists will now study the rest of the skeleton.