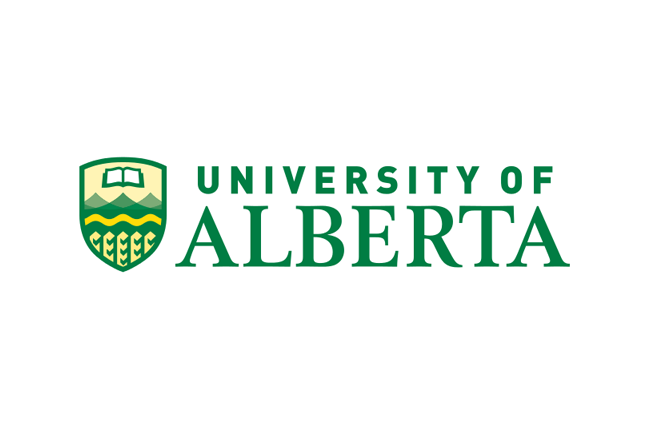 A professor in the University of Alberta’s Department of Computing Science has released a study that uses an algorithm to identify lung tumors in real-time from MRI scans.

“Algorithms like the one developed in our laboratory can be used to generate a patient specific model for diagnosis and surgical treatment,” said Professor Pierre Boulanger in a news release.

“A patient-specific model helps with surgical planning. But in order to create such a model, one needs to take medical imaging data and turn it into something one can simulate.”

It was developed by Boulanger, Nazanin Tahmasebi, a Computing Science department graduate and Kumaradevan Punithakumar from the Radiology and Diagnostic Imaging department.

The algorithm was “trained” on a set of scans which doctors had identified lung tumors. It then processed images to learn what tumors look like and the properties they share. Then it was tested on scans that may or may not have contained tumors.

According to the study, “the algorithm can quickly and accurately delineate healthy tissue from unhealthy tissue even in real-time.”

“The tumor regions in scan results can be very subtle, and even once identified, need to be tracked over time as the tumor moves with breathing,” said Boulanger.

“The new algorithm is able to combine many possibilities to find the best descriptors to identify unhealthy regions in a scan.”

It could also help adaptive radiation therapy reduce damage to nearby healthy tissue during treatment.