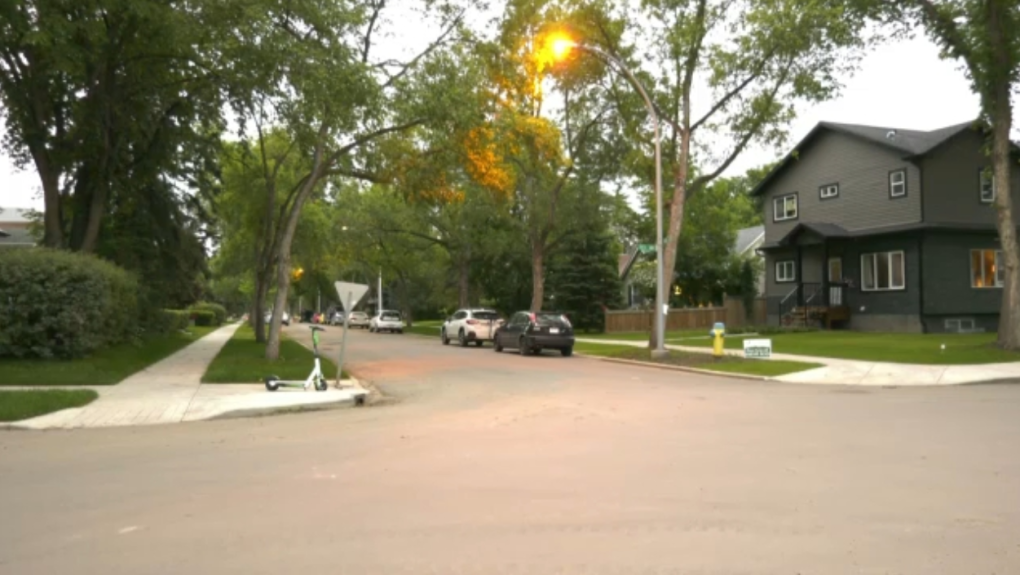 EDMONTON -- A 22-year-old man has been charged after a vandalism spree in west Edmonton.

Police were called to the area of 113 Avenue of 125 Street shortly after midnight on Thursday for a report of slashed tires.

A 22-year-old man was arrested on scene. Police initially reported that the man was 23-years-old, but have now revised his age.

So far investigators have received reports of at least 10 vehicles that had their tires slashed in relation to the incident, but they believe there may be other victims.

Jimmy Houle, 22, has been charged with multiple counts of mischief, possession of an offensive weapon dangerous to the public and assaulting a peace office.

Any other residents in the area who were victims of the vandalism spree are asked to contact Edmonton police at 780-423-4567.