He hopes to find nothing - but that's perhaps a natural instinct when your task is to seek out unmarked graves.

Along with his team, the president of St. Albert's Métis Nation of Alberta (MNA) chapter is preparing an application for federal and provincial funding to scan former residential school land, near Edmonton, using ground-penetrating radar.

That's the same technology that was used to find 215 unmarked graves near a residential school in Kamloops, B.C., and then 751 more on the grounds of the former Marieval Indian Residential School in Saskatchewan.

Since then, similar discoveries have been made in other parts of the country.

"It's beholden on us," Gladue told CTV News Edmonton from the former site of the St. Albert Youville residential school for Métis children. 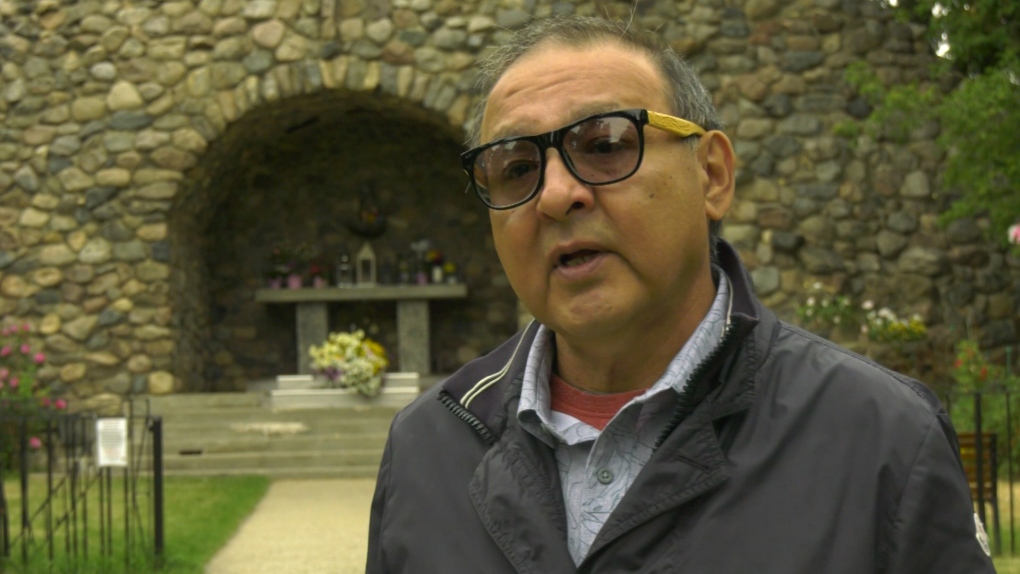 "This is our responsibility if we're going to tell our story, the Métis Nation story," he said.

The St. Albert Youville residential school operated just north of Edmonton from 1863 to 1948. It's one of the two major sites the Métis Local 1904 is proposing to search.

"As well we're looking at the Riverlot 56," said Gladue. "Métis Riverlot 56 has a huge historical significance to the Métis."

Riverlot 56 is located next to what is now known as Poundmaker's Lodge.

Now an Indigenous treatment centre, Poundmaker's Lodge sits on land that was used for the former Edmonton Indian Residential School, which operated from 1924 to 1968.

On Tuesday, one of that residential school's survivors told CTV News Edmonton that he and other students were paid to dig graves there.

“We never did know anybody that we buried. There never was a preacher, no relatives, not even supervisors from here. A truck would literally throw them on the ground and it was up to us,” said Muldoe.

Muldoe said he was 15 years old when he and other residential school students dug a grave in freezing cold January weather.

According to Gladue, the Métis Local 1904 has also been in talks with the City of St. Albert about using ground-penetrating radar at several upcoming construction sites.

"They have different projects close to this proximity," he said. "They're doing their due diligence to ensure that there's no unmarked graves on their project sites." 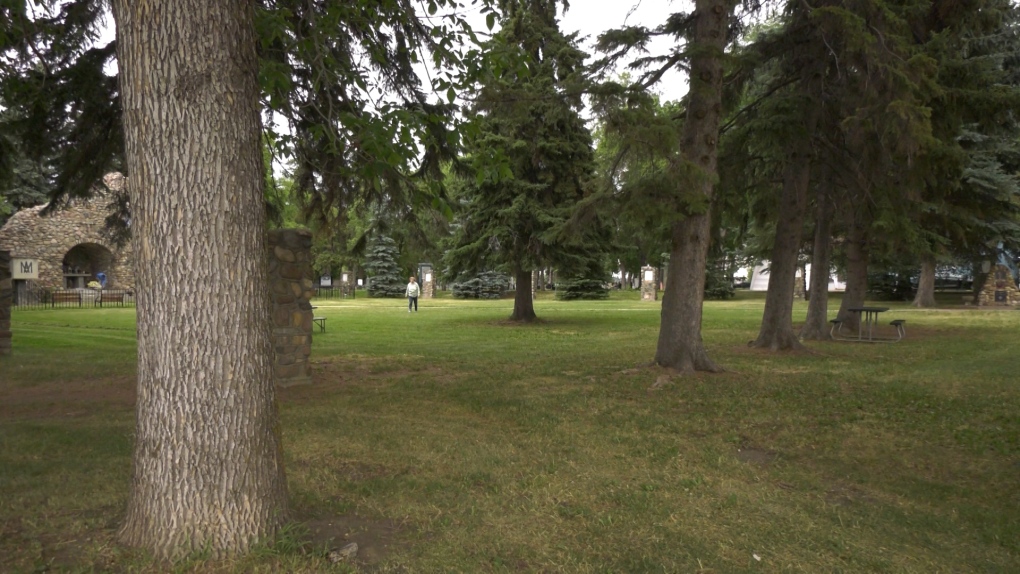 St. Albert's MNA chapter is partnering with the University of Alberta's Institute of Prairie and Indigenous Archaeology Professor Kisha Supernant, who specializes in ground-penetrating radar technology.

The U of A professor, who is Métis, has used the technology on former residential school sites in the past.

"We don't actually fully understand the scope and scale of loss associated with the residential school system," said Supernant.

"The National Centre for Truth and Reconciliation has their missing children registry which has over 4,100 names on it," she said, "but there are so many other stories of children who never came home who aren't on that list."

'WE HOPE WE FIND NOTHING'

Last month, the Government of Alberta created an $8-million fund to help search for unmarked graves linked to residential schools in the province.

And that's money Gladue hopes to tap into for the search, but first he wants to make sure the work is done properly.

"Someone has to tell the Métis story here," he said. "It's all been advised by our knowledge holders and our elders. That's very important to us.

"This is going to be huge going down the road in terms of reconciliation and how Canada deals with it, and also how the Indigenous folks deal with it."

Within a few weeks, the St. Albert Métis community plans to hold a prayer ceremony near the former Youville residential school before the search for unmarked graves begins.

"If you find any unmarked graves and you just think of those little souls in there," said Gladue.

"We hope we find nothing, but if we do we want to make sure they're honoured."