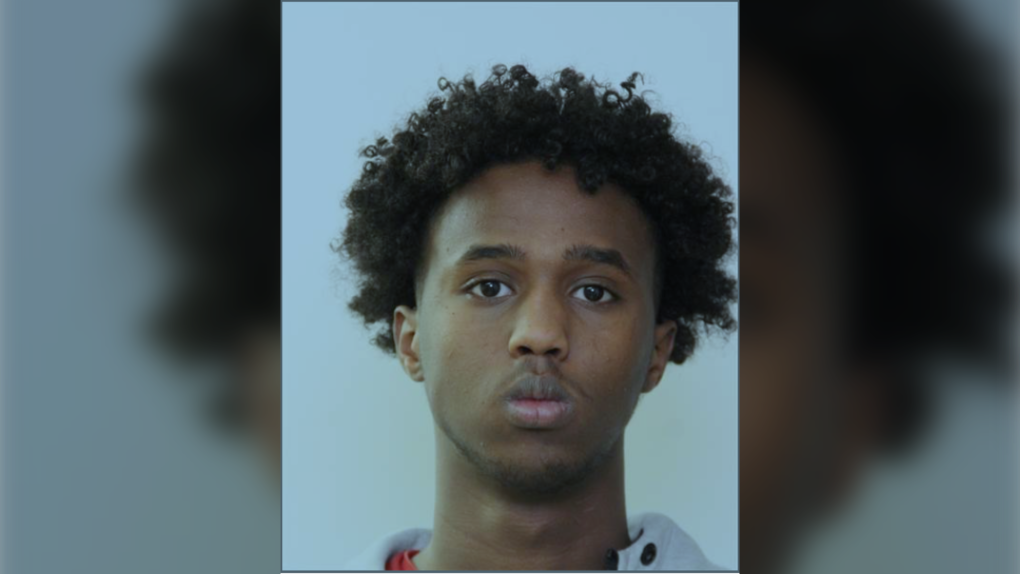 EDMONTON -- Police have laid charges against a man in relation to a shooting in Leduc last month, but do not know where he is.

Two men were shot on July 17 in Leduc’s West Haven area. Both have since been released from hospital.

RCMP are asking the public to report any information about Aden’s location, but not to approach him as he may have a gun.

He has been known to visit Edmonton.