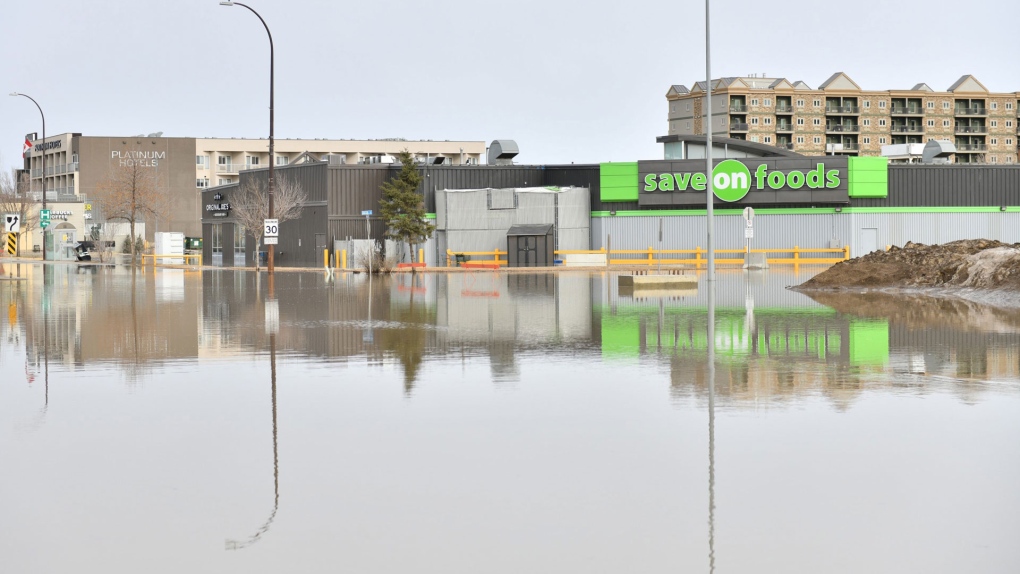 EDMONTON -- A series of severe weather events in Alberta this year has led to insured damages of nearly $2 billion.

The Insurance Bureau of Canada says the industry is working to process nearly 100,000 claims largely from four major Alberta events from April to August.

The latest storm, which happened over the Aug. 2-3 weekend, caused $58 million in insured damages.

A storm that hit the Calgary, Drumheller, Airdrie and Strathmore areas on July 24 topped $135 million with over 10,000 claims.

A hailstorm in Calgary in June, which resulted in flooding and stranded motorists on major roadways, came in at $1.2 billion.

And flooding in Fort McMurray in April caused $522 million in damage.

“Weather has hit our province hard this year,” Celyeste Power with the Insurance Bureau of Canada said in a release Thursday.

“Insurers will remain on the ground assisting Albertans until the work is done.”

The agency says between 1983 and 2008, the average yearly total for insured damages related to severe weather across Canada was $422 million.

From 2009 to 2019, Canada-wide severe weather losses averaged about $1.9 billion annually.

This report by The Canadian Press was first published Sept. 10, 2020