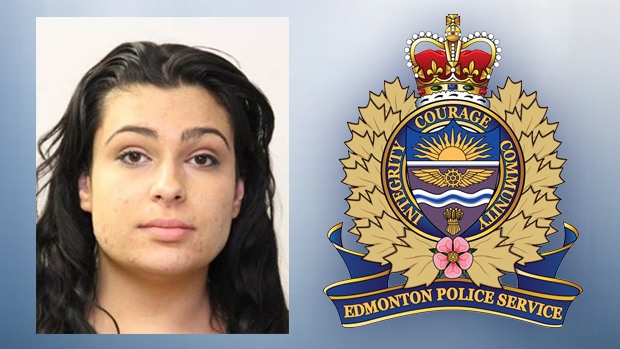 A woman that allegedly made $72,500 in a psychic scam in Edmonton has been charged with fraud.

According to EPS, Burt would tell customers they needed to spend thousands of dollars to "obtain a special crystal for a procedure that would remove negative energy," and that she would refund them after, but never did.

There were three outstanding Canada-wide warrants for her arrest for a similar file in Ontario, EPS said.