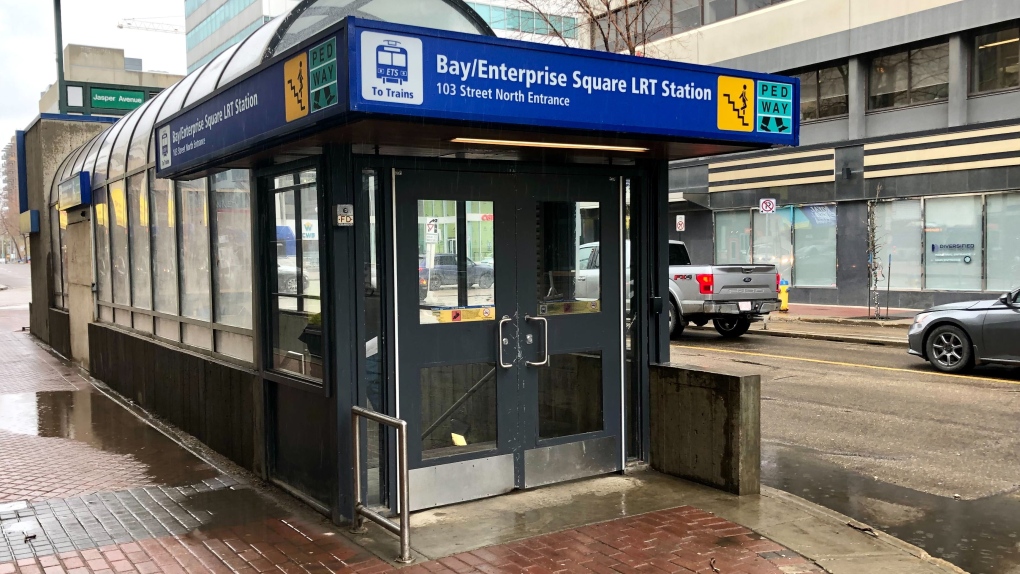 A woman was rushed to hospital with serious injuries Wednesday night after she was stabbed at Bay/Enterprise Square Station in Edmonton.

The victim is expected to survive her injuries, Edmonton Police Service said. Alberta Health Services confirmed she was in her "early 20s."

A man at the scene was also injured, but police said he was not stabbed and was treated on site by paramedics.

No arrests had been made by Thursday morning.

The gunman who attacked an Independence Day parade in suburban Chicago fired more than 70 rounds with an AR-15-style gun that killed at least seven people, then evaded initial capture by dressing as a woman and blending into the fleeing crowd, police said Tuesday.