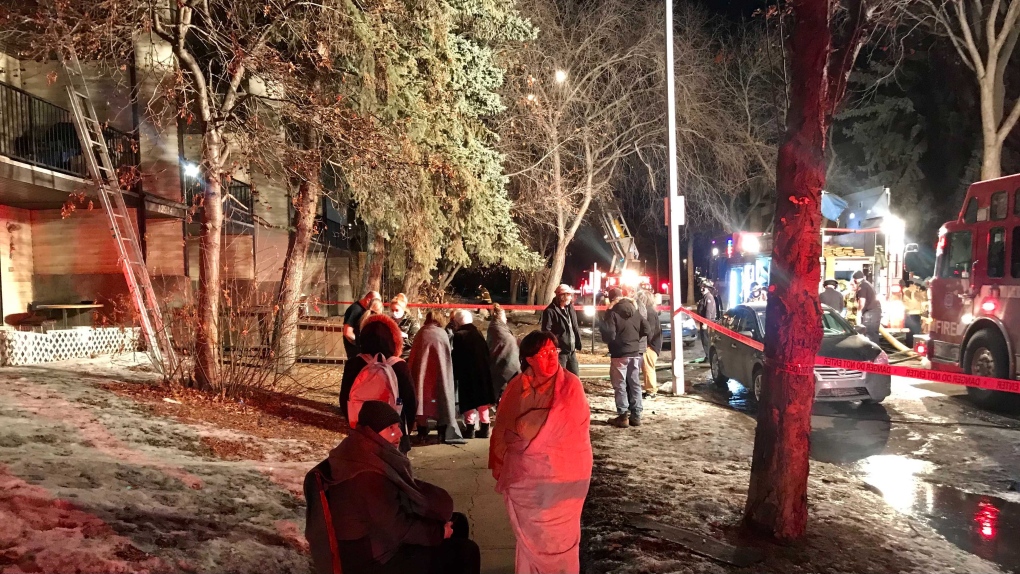 EDMONTON -- One person was taken to hospital after a fire on the second floor of a northeast Edmonton apartment building had fire crews helping residents escape using a ladder truck.

Firefighters were called to the four-storey building at 129 Avenue and 64 Street at 5:54 p.m. Crews saw smoke coming from the second floor when they arrived at the apartment.

Residents were being evacuated from the third and fourth floors with a ladder truck.

One person was taken to hospital, though the extent of their injuries is unknown.

A total of seven EFRS units responded to the blaze.