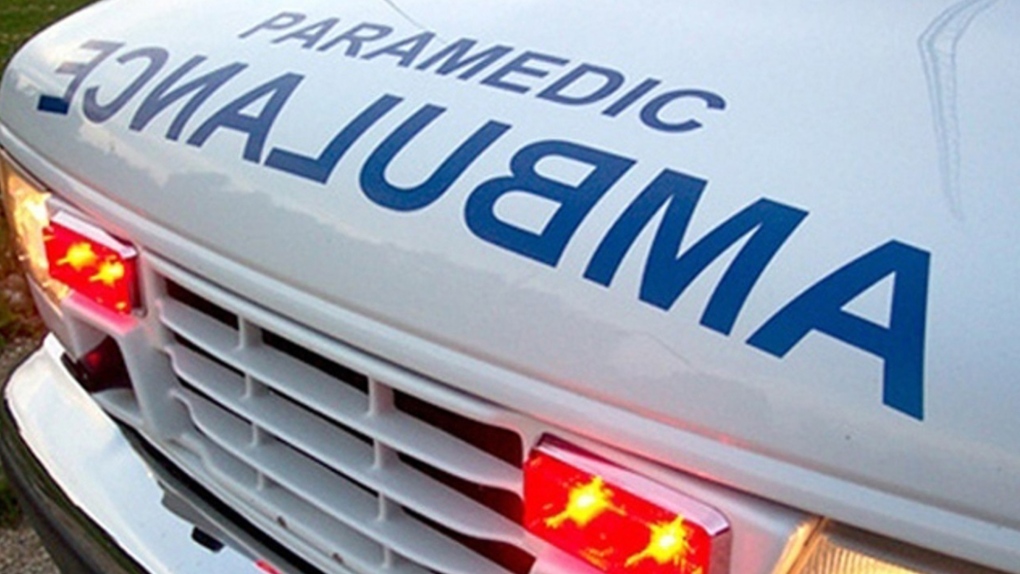 One person suffered serious injuries after a crash near Lac La Biche.

Emergency crews were called to Highway 36 near Township Road 662A around 6:15 p.m. on Monday.

Police say a pickup and a semi were involved in a head-on collision.

The 37-year-old woman driving the truck was taken by ambulance to EMS and flown by plane to Edmonton due to the severity of her injuries.

She is reported to be in serious, but stable condition.

The 48-year-old man driving the semi did not suffer any injuries.

The highway was closed for several hours for investigation, and reopened shortly after midnight.

An investigation into the crash is still ongoing.