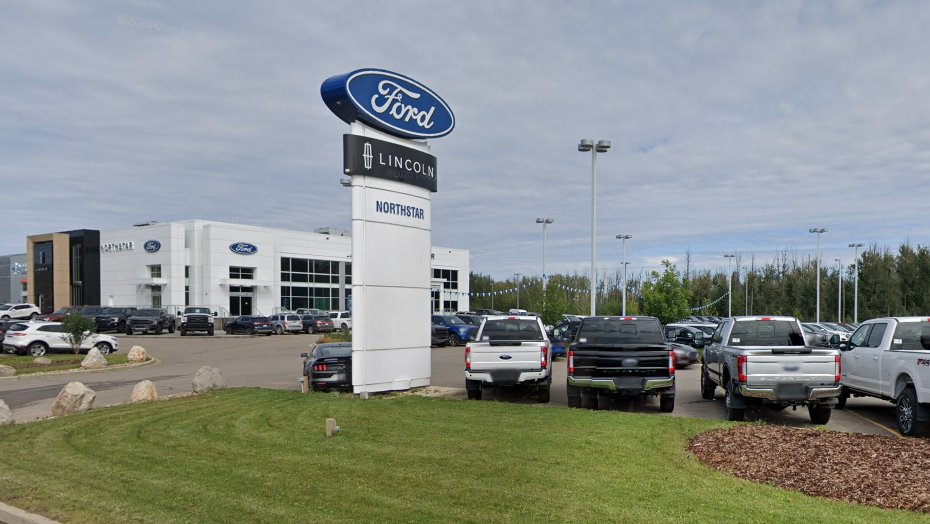 Mounties in Fort McMurray are looking for help after 13 trucks and SUVs were stolen from a local dealership.

Police believe the theft started around 12:30 a.m. on Nov. 17, and employees reported it later that morning.

The vehicles were all stolen from the lot of NorthStar Ford and are worth about $1.1 million in total, owner Marty Giles confirmed to CTV News Edmonton.

Giles said he believes the keys were stolen earlier and the thieves came back at night. His security video captured at least 12 people involved, he said, and he's never had a theft this big before.

One of the trucks, a Ford Raptor pickup was recovered in British Columbia, Giles said.

The vehicles were all 2019 to 2022 models. Five of them have been recovered with the help of RCMP officers across Alberta, but no charges have yet been laid, Youth said. 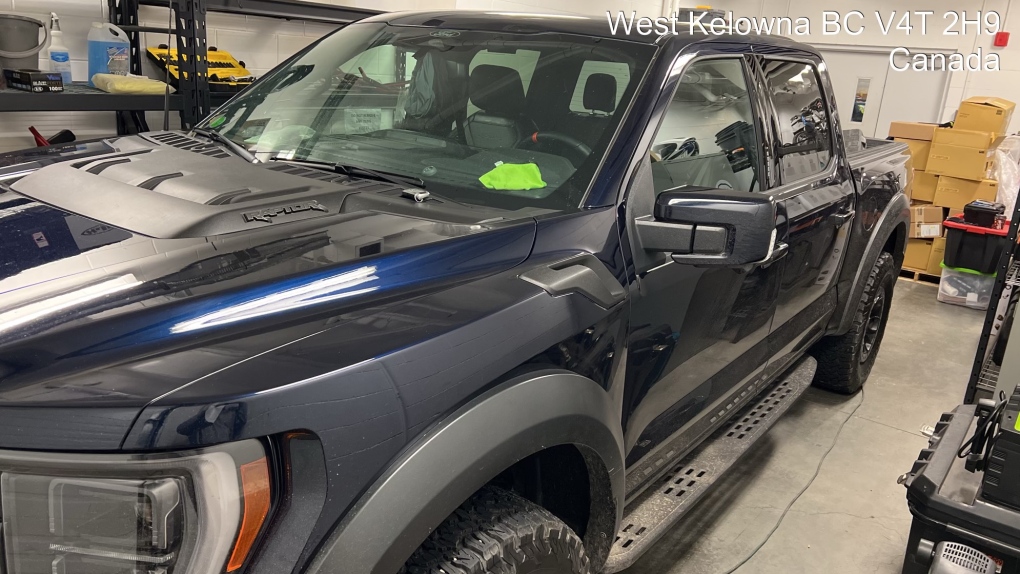 A recovered Ford Raptor pickup that was stolen from NorthStar Ford in Fort McMurray on November 17, 2022 (Credit: Marty Giles.)

Canada has sent one of its military planes to Haiti to help the country cope with escalating violence.

Pop superstars Bryan Adams, Michael Buble and Drake could emerge Grammy Awards winners today, but it's the Canadian hitmakers behind the scenes who are chasing some of the top prizes.