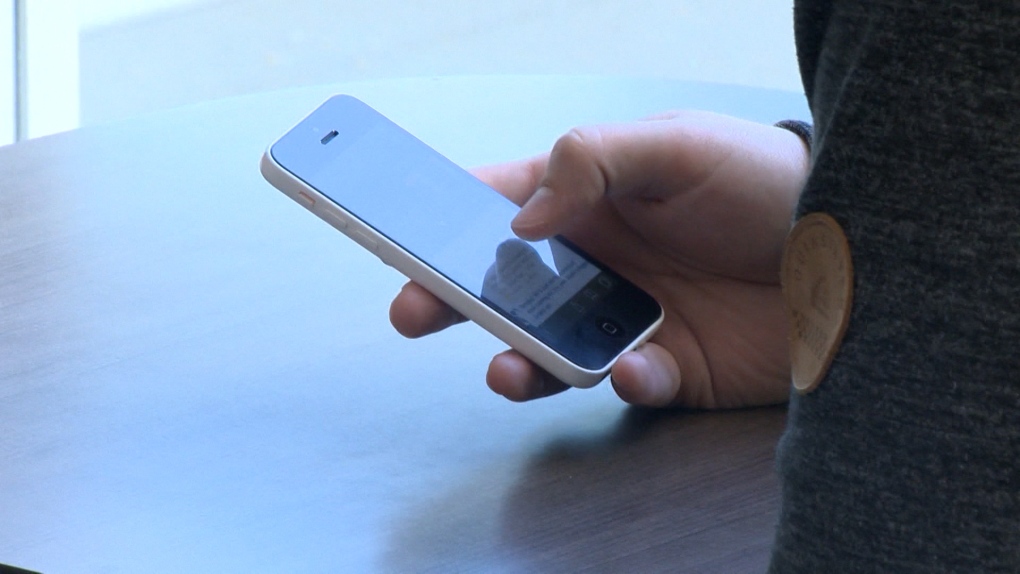 A man and a woman have been charged in relation to a so-called grandparent scam targeting seniors.

On Sept 27, a 73-year-old woman was contacted by someone posing as her son, saying he was involved in a serious crash and needed a large amount of money, police said.

Shortly afterwards, a man posing as a lawyer called the woman to collect the funds.

A day later, the woman received another call asking for substantially more money.

Police opened an investigation, and subsequently arrested a 30-year-old man and a 26-year-old woman.

They have both been charged with two counts of fraud over $5,000 and causing a child to be in need of protective services.