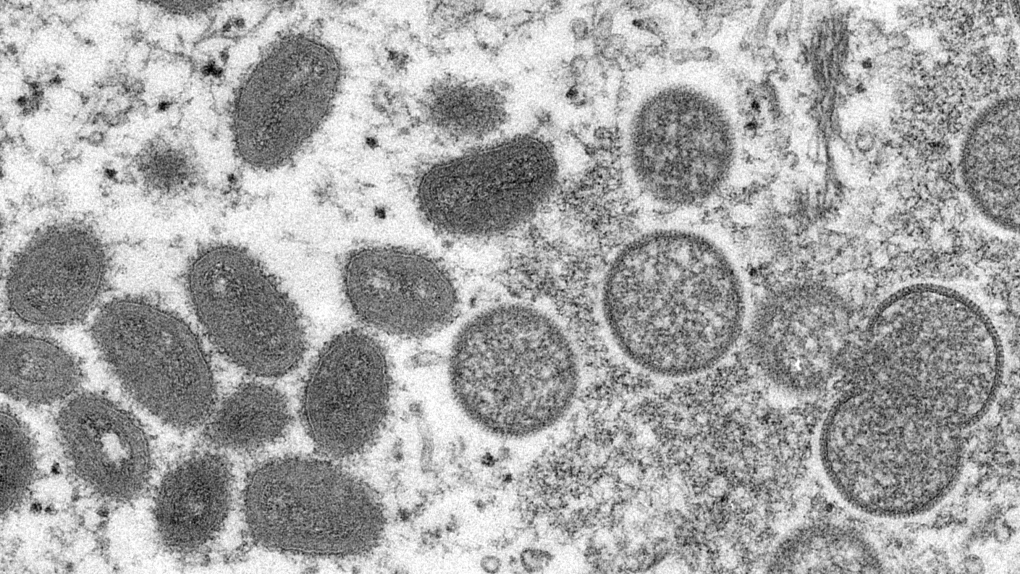 Dr. Deena Hinshaw, chief medical officer of health, announced the monkeypox cases on Twitter, saying all the cases are in the Edmonton and Calgary health zones and that the overall risk for Albertans remains low.

Alberta Health confirmed contact tracing and an investigation to identify any close contacts and the source of the cases.

"We are continuing to investigate the spread of monkeypox with our federal and provincial partners and will regularly assess the situation as it evolves, including an assessment of vaccine eligibility," Hinshaw said in a tweet.

One dose of the smallpox vaccine is available for Albertans that are close contacts with cases. According to Hinshaw, eight close contacts have received a dose to date.

Anyone believed to have been exposed or is experiencing monkeypox symptoms — including sores, rash, fever, headache, swollen lymph nodes, exhaustion, or chills — is asked to contact Health Link at 811.

The last confirmed case of monkeypox in Alberta was reported on June 22 and was linked to a known close contact outside of the province.

How Canadians can save on exchange rates while travelling

At a time of high inflation, questions about what cards to use, how much local cash to withdraw and which currency conversion services to avoid are particularly valuable. Here's what to know when seeking cost-effective methods of spending money overseas.