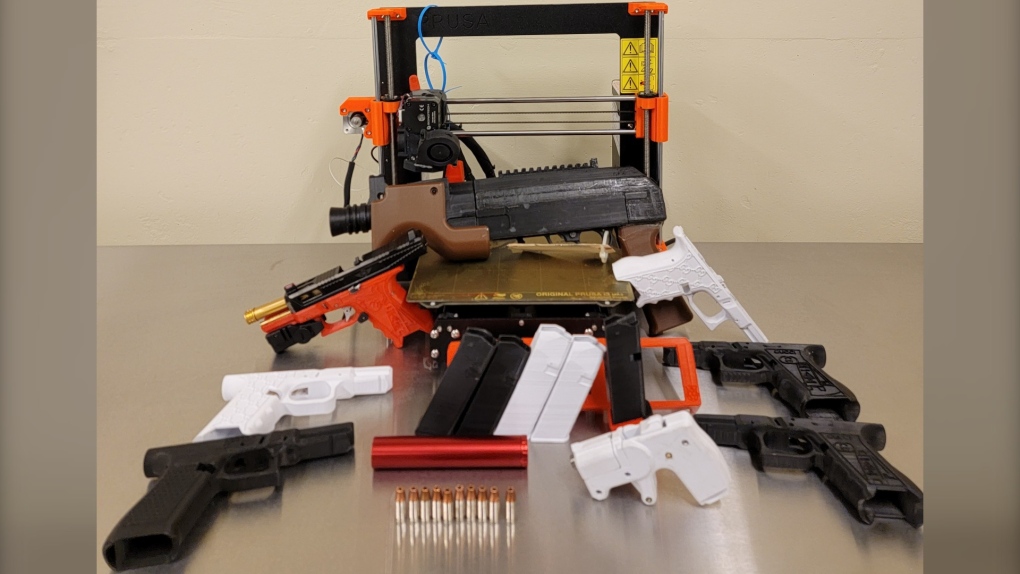 A 25-year-old man from Stony Plain has been charged after Canadian Border Services Agency officers stopped a package that had a prohibited part for a firearm from entering the country.

The package from China was intercepted by CBSA officers at the Vancouver International Mail Centre on Feb. 16.

An investigation between the Alberta RCMP Integrated Border Enforcement Team and CBSA resulted in a search warrant at a home in Parkland County on March 8.

Police seized the following items during the search:

A 25-year-old man from Stony Plain has been charged with 13 offences, including:

RCMP have not released the name of the man charged. He was taken into custody and will next appear in court on March 23 in Stony Plain.