4 Albertans arrested by drug and gang unit after fentanyl bust 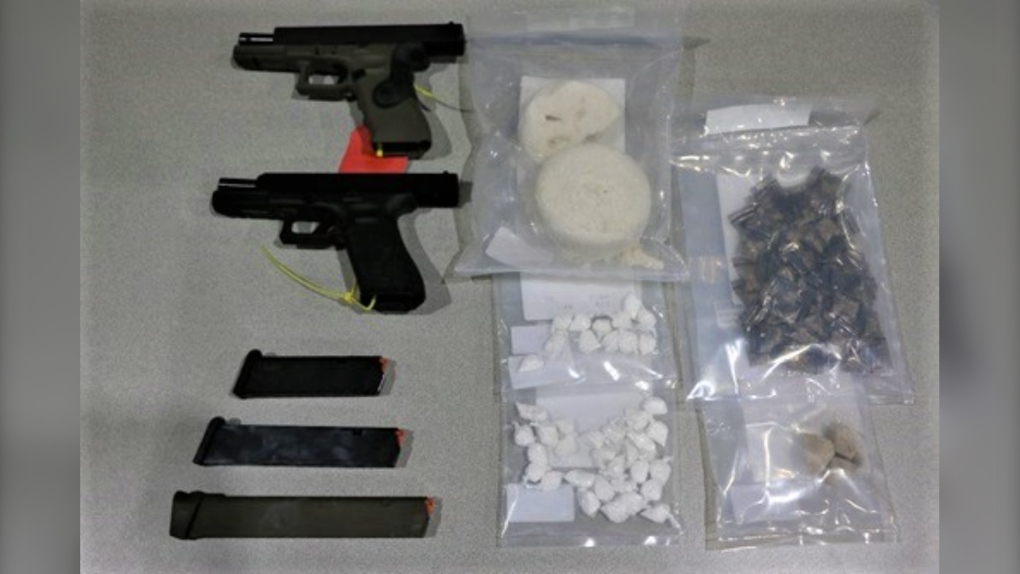 Three men and a woman have been charged after a fentanyl trafficking and weapons bust in the Edmonton area.

Three vehicles that were "equipped with sophisticated hidden compartments" were also seized as proceeds of crime along with a pair of handguns, ammunition, prohibited high-capacity magazines and cash, EPS announced in a Friday release.

EPS said the guns had their serial numbers removed and were equipped with laser sights.

The investigation by the Edmonton Drug and Gang Enforcement (EDGE) section started last February. A series of search warrants were executed in August and the last of the accused was arrested in December.

“This investigation highlights the dangers associated with the drug trade, both from the standpoint of the lethal substances being sold on our streets and the dangers presented by those who choose to engage in this activity,” says S/Sgt. David Paton, with EPS.

Prabhjeet Chaniana, 25, is facing 10 drug-related charges, including trafficking a controlled substance, two firearms-related charges and one charge of proceeds of crime under $5,000.

Kulwinder Singh, 27, is charged with two drug-related offences, six firearm charges, one charge of proceeds of crime under $5,000 and one charge of breaching conditions of his release.

Guneet Brar, 24, is charged with one drug-related offence.