$625 Alta. government payment now available to anyone who needs to isolate in hotel 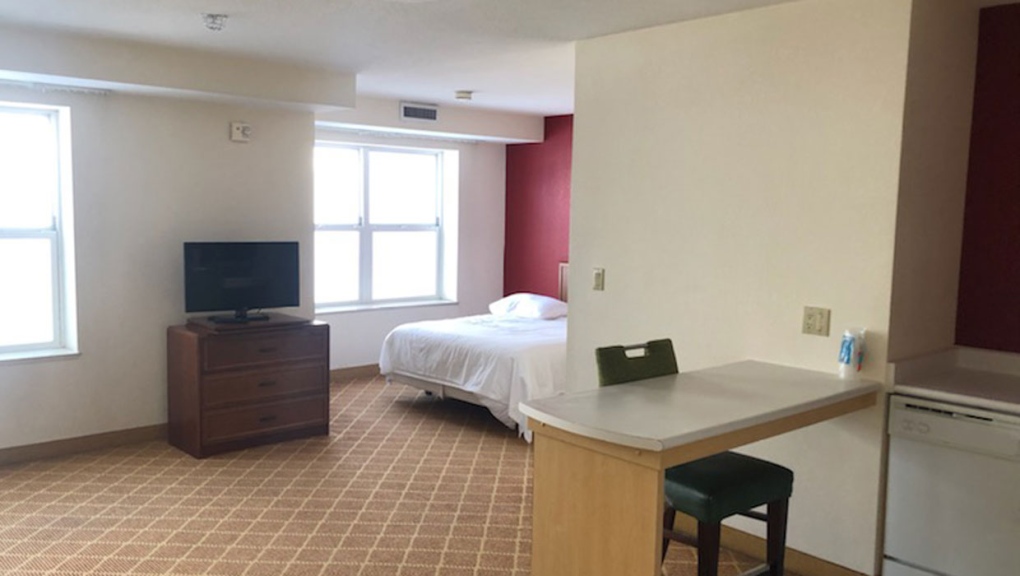 EDMONTON -- Albertans anywhere who need to self-isolate in a hotel are now eligible for a $625 relief payment from the provincial government.

When the program was announced in mid-December, only residents of several neighbourhoods in Edmonton and Calgary where COVID-19 was spreading the fastest could receive the payment, although all Albertans who were unable to quarantine at home could take advantage of government-covered space in hotels.

So far, more than 850 Albertans have used the option, says the municipal affairs ministry.

"This program came about as a result of community organizations within Calgary and Edmonton, initially, coming to government and saying, … 'We all know which neighborhoods the COVID spread has been higher,'" Minister Ric McIver said Monday.

"We think it's working so we want to offer it across the province."

The payment is equal to emergency funds that are offered to flood or disaster victims, and was meant to encourage Albertans to seek testing and following quarantine rules.

The government says those have been difficult to know or carry out in households without an English or French speaker, or where multiple generations live.

"That's been the primary reason why the spike of the COVID-19 within the First Nations communities."

Alberta accounts for the most confirmed cases on First Nations reserves at 5,048, according to the latest data. The only other provinces which come close are Manitoba at 4,369 cases and Saskatchewan at 4,204.

In order to receive the temporary payment, Albertans must be referred by Alberta Health Services to isolate or quarantine.

The free hotel space is offered for up to 14 days, and comes with cultural cuisine options and transportation to COVID-19 assessment centres.

The program, McIver said, is unrelated to those offered by the federal government.