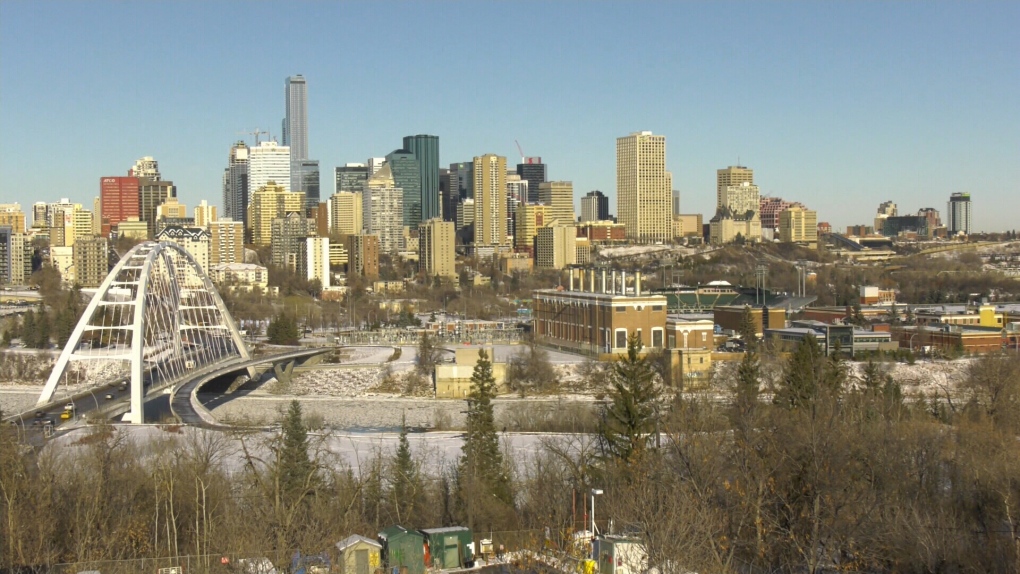 "It is critical that as a government, we continue to invest in building, renewing and maintaining the province's public infrastructure," Panda said.

He highlighted the renovation of the Edmonton Law Courts, investment in the Stollery Children's Hospital, the Winspear Centre and several school projects that are all included in the province's 2019 Capital Plan.

All of the projects were previously announced, many by the previous NDP government.

"We are continuing funding for the critical projects. They could have been stopped, but they're not stopped," Panda said.

Panda was joined by Municipal Affairs Minister and MLA for Edmonton-Southwest Kaycee Madu.

"Our government believes that a strong Alberta requires a strong Edmonton and we are putting those words into action with major investments across our city," Madu said.

The 2019 Budget included $24.2 billion in infrastructure spending over four years. Madu said the province has committed $3.25 billion in investments for Edmonton.

Edmonton City Council has said projects like the Valley Line LRT and the upgrade to Terwillegar Drive are at risk after the province reduced funding to the city in the most recent budget and also introduced Bill 20, which could take back project funding without cause with a 90-day notice.

This was the latest in a week of capital announcements across the province.